The Wizard in Diablo Immortal is one of the underrated classes that owns the magic of various elements. While mobile, enjoyable to control, and effective in solo play, he also excels in group play with skills that deal massive area damage. However, in order to achieve certain heights by pumping this character, it is important to understand in which direction to develop.

Below will be The best Wizard builds in Diablo Immortal. Let’s analyze the main skills used in PvP and PvE, ordinary and legendary gems, attributes, Paragon, as well as equipment and weapons.

Advantages and disadvantages of the class

Next, the “cons” and “pros” of the presented class will be considered, which will help you understand whether it is worth spending time on leveling this hero or it is better to pay attention to other characters games.

The main attribute of a Wizard as a magic class is Intelligence. Stats like Fortitude and Vitality are needed for this character to increase armor stats, armor penetration and increase HP.

Worstthe attribute for the Wizard is Strength. The Willpower boost on the legendary equipment, in turn, can be considered exclusively for PvP activities.

Regarding special attributes— first of all, you should pay attention to the stats that will increase the damage dealt by the character:

You should be careful when choosing reforging stones, since each of them involves spending Eternal Orbs (donation currency). The best bonus attributes for the Wizard are: 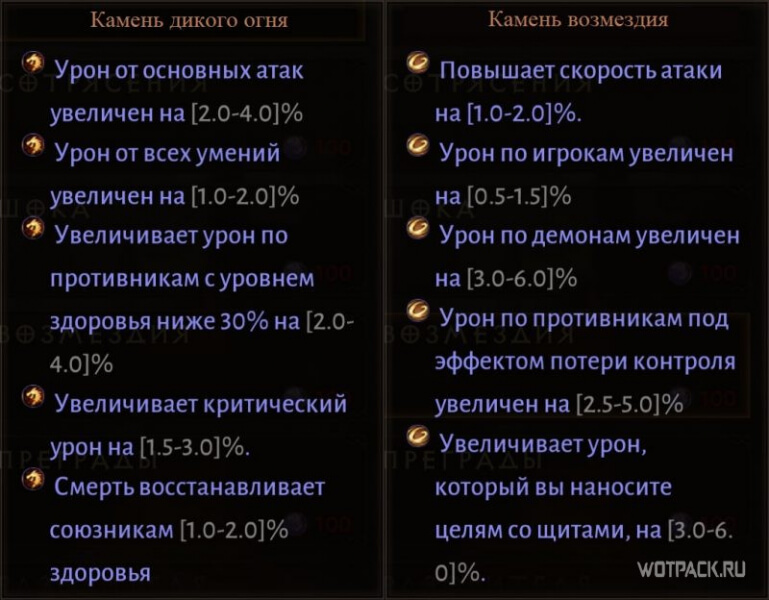 Survivor is the first talent tree aimed at PvP, which is worth using the Enchanter to fully participate in battles against other players. However, as soon as the gladiator “enhancement” (Level 50 of Paragon), it is worth switching to it to raise the following main characteristics of the class: survivability, armor penetration, resistance; and also to purchase additional boosts, for example, “Death Cheat“. 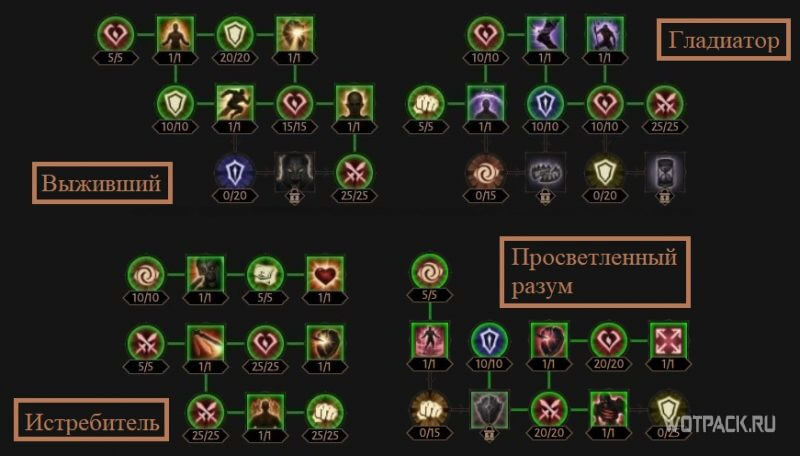 Speaking of PvE activities, The Fighter is an improvement worth paying attention to after reaching the maximum level. It will not only increase the damage dealt to monsters, but also increase the overall survivability of the hero. And after reaching level 150 of Paragon, you should pay attention to Enlightened Mind, especially if the exploration of the world is tied to group gameplay.

Next, in the table, legendary equipment and weapons for the Wizard will be presented, which are considered the best due to stable active buffs for the “actual” class skills that are present in the most popular builds.

A set of legendary gems

In the first case, a list of starting Legendary Gems that will pair well with many of the Wizard’s skills.

In the second case, best considered legendary gems to strive for in order to transform your character into an invincible and multitasking caster.

Next, we will look at two PvP builds, one of which is aimed at supporting allies with enemy control, and the other with a more aggressive approach. 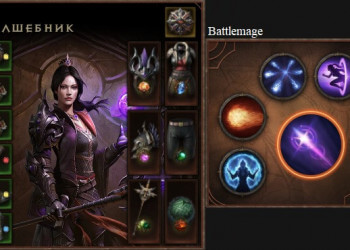 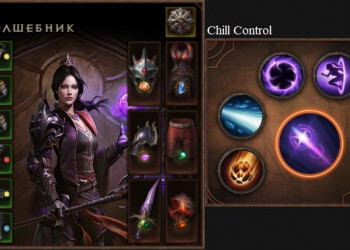 An instant movement skill that can be used to “jump” into the thick of things and instantly deal high damage with other abilities.

The Untouchable Charlatan is considered an ideal additional set in PvP for the Wizard – a set focused on increasing survivability and armor.

PvE build of the Wizard in Diablo Immortal

More details about each “working” link of the “relevant” skills presented can be found in the “Recommended development options” section presented in the game itself. To open this tab, you must: 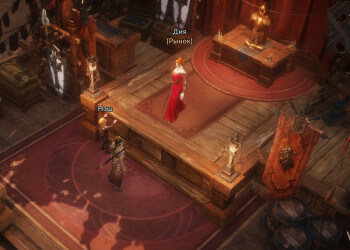 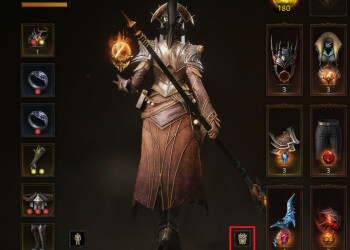 As an additional build skill from the above three skills (in addition to Magic Missile) you can choose Teleportation or Ice Armor, depending on the difficulty of the raid event or dungeon.

The best set set for an Enchanter is considered to be a two-set build – Issatar Overflowing for 4 and Splendor of the Winds at 2 things. They perfectly complement each other, offering the following bonuses to the character:

Captain Azmir in Diablo Immortal: a bug in the quest A new challenge in Ashwold Cemetery
What is the cause of the error during the dialogue
0235