Gobbo Tall in Diablo Immortal: where to find on the Lost Isle

Exact location of Gobbo the Tall on the map and how to summon him.

Diablo has a big world and a huge variety of content, including getting achievements. However, they are needed not only for appearance but also to provide an opportunity to earn certain resources and valuable items. Some of these achievements require defeating certain bosses, and one of these is Gobbo the Tall, for which you can get a huge golden chest.

This guide will show you how to find Gobbo the Tall in Diablo Immortal and how to summon him.

Where to find Gobbo the Tall in Diablo Immortal 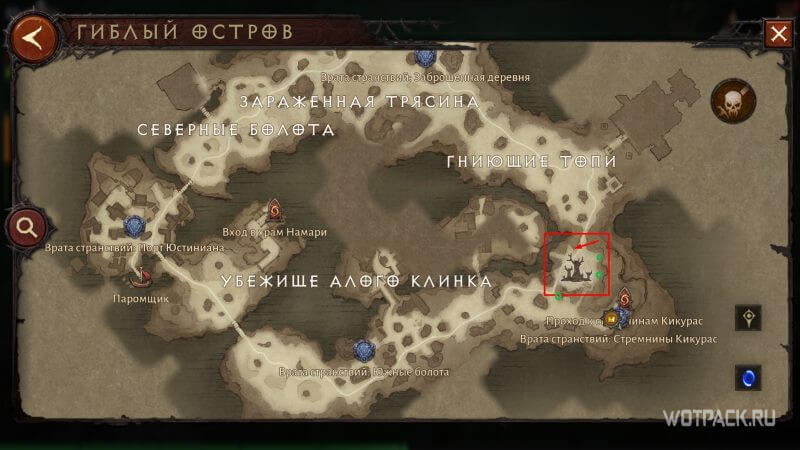 Gobbo the Tall is a rare elite boss and only spawns randomly, so there is no way to track his exact spawn time. But it is worth noting that he always respawns in the same place. You can find the mob on the Island of the Dead: teleport to the point Shurts Kikuras go northwest along the road.

Its exact location is marked on map above, and next to it there will be chests.

How to summon Gobbo the Tall in Diablo Immortal

Despite the fact that the boss appears randomly, a way has been discovered how to revive him without waiting for a certain moment. According to tactics, you need to do the following actions to summon:

Note that this method is unconfirmed, so take it with a grain of salt . There is a chance that it will not work and the boss will spawn completely by accident.

More information and guides about the game can be found in the Diablo Immortal section of our website. 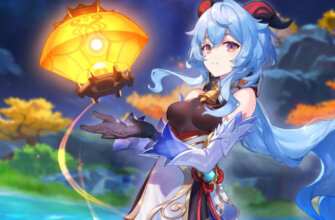 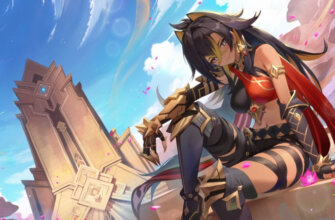 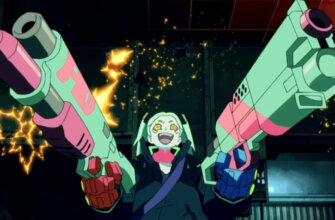