Leaf cut light in Genshin Impact: how to get it and who will suit it 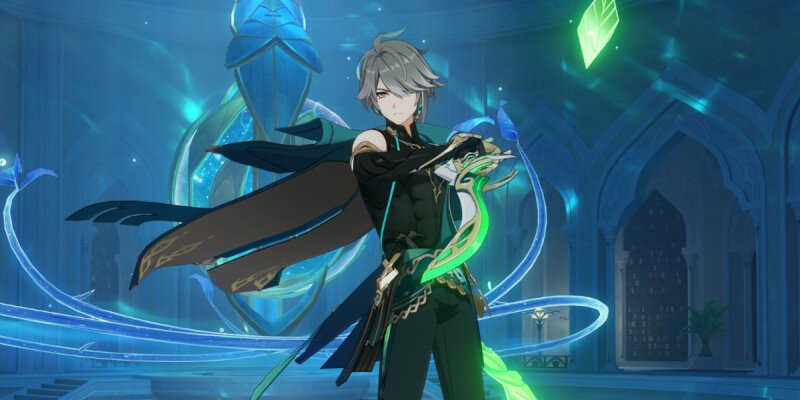 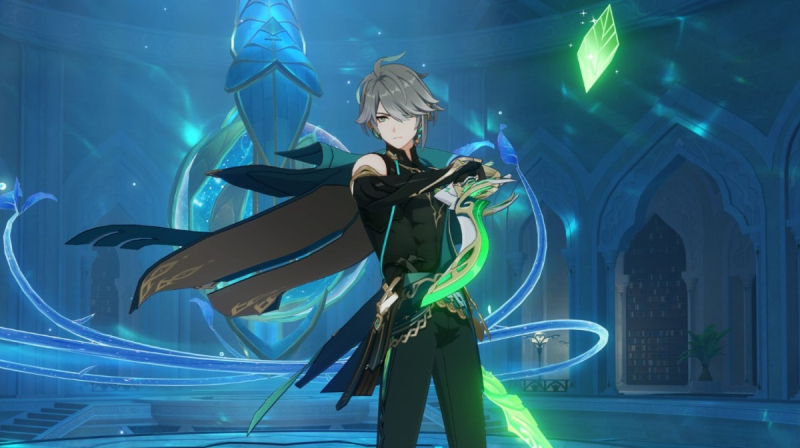 In Genshin Impact, the Light of the Leaf Slash is a 5-star one-handed sword that greatly increases the critical damage of the character equipped with it. This is a signature weapon for al-Haytham. In this guide, you will learn how to get and upgrade it, as well as what other characters you can give it to.

General information about the Light of the Leaf Slash

How to get the Light of the Leaf Slash

As with other legendary weapons in the game, this blade can only be obtained through Prayers. An increased chance of its drop should be expected as part of the special weapon banner “Incarnation of the Divine”. The next one, by the way, will be released in the first half of Patch 3.4, which is January 18, 2023. 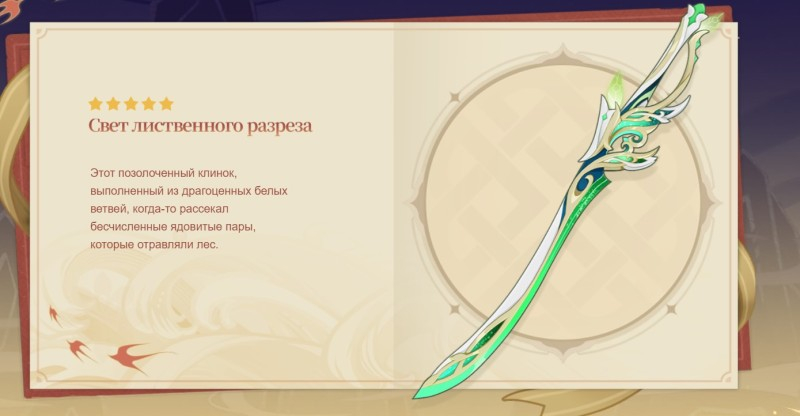 Passive Ability: Increases critical strike chance by 4~8%. When elemental damage is dealt with normal attacks, the Leaf Cut effect occurs, increasing the damage of normal hits and elemental skills by 120~240% of Elemental Mastery. After 28 activations or after 12 seconds, this bonus disappears. It can occur no more than once every 12 seconds.

How to level the Light of the Leaf Cut

The table below shows all the materials and their quantities needed to maximize the exaltation of this one-handed sword.

The screenshot below shows the total number of resources required to fully upgrade this blade:

If we talk about the methods for obtaining these materials, they are presented in the list below:

How to awaken the Light of the leaf cut

By awakening this one-handed sword, you can increase the effectiveness of its passive ability. To do this, you will need duplicate blades, which again can only be obtained as part of Prayers, and pestilence. So this leveling is a very expensive pleasure.

Which characters can use the Light of the Leaf Slash

Although this weapon cannot boast of a high base attack, it significantly increases critical damage (up to 88.2%) and slightly increases the chance of a critical strike (up to 8%), so it is well suited for basic damage dealers, who often crit is very important.

However, to maximize the potential of this blade, a character capable of dealing elemental damage with normal strikes, i.e. possessing infusion, is required. The increase in damage depends on the mastery of the elements of the hero, so it is desirable that he plays from reactions and is going to MC.

Given all these conditions, we can distinguish several characters who can almost fully reveal the capabilities of this sword. They are listed in the table below.