Leveling guide in Diablo Immortal from level 1 to 60 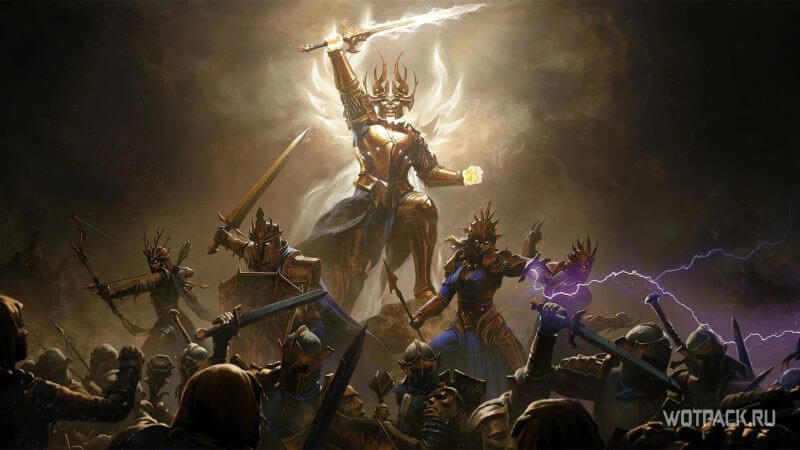 A “beginner’s guide” with informative tips to help you reach the maximum level in Diablo Immortal in the shortest possible time.

The start of Diablo Immortal promises to be extremely interesting and vital, even despite the fact that access to this game is completely closed in Russia. A sea of ​​intriguing PvE activities, complex raid events, multi-story rifts and the opportunity to fully enjoy PvP – all this attracts users, however, the content itself is “blocked” due to the forced increase in the maximum level in the early stages.

In this < strong>Quick leveling guidein Diablo Immortalwe’re going to break down some helpful tips on the core gameplay mechanics and tell you which Battle Pass activities will help you get more experience after reaching lvl 30.< /p>

Paragon in Diablo Immortal was analyzed in a separate article: where to farm experience after level 60

Basic gameplay in Diablo Immortal at the start

How much how long will it take to level up to level 60?

Total: from 25 up to 35 hours continuousgame, the main occupation of which will be the passage of story missions and the closing of activities that have a serious impact on the experience gained.

If Diablo Immortal is Your first game of this genre, it is better not to rush and master the basic mechanics, which will gradually open in the course of completing the main and side tasks. A good pastime will also be a detailed study of the selected class.

Choosing a device for convenient wagering

Available on iOS, Android, and PC, Diablo Immortal is also able to offer a lot of innovations that can greatly simplify the gameplay. We are talking about gamepads. Agree, not everyone will be comfortable exploring the main storyline and exploring the huge multiplayer world by sliding their fingers across the phone display.

Fortunately, Blizzard has jumped in on this subject, providing users with a complete list of controllers supported by the game. Each of them can be found in the article dedicated to this topic.

Gamepads for Diablo Immortal on PC, Android and iOS – a list of supported controllers.

Selecting a server and creating a character

The task in question can confuse those who have just started their game familiarity with Blizzard projects and games of a similar genre. This moment can be especially stressful due to the lack of an initially planned Russian-language server. “Where to go so as not to encounter a language barrier and, in which case, quickly organize a group to pass the starting PvE-activities?”

Once a server has been chosen, the focus will shift to another important topic – class diversity. The main characters of Diablo Immortal are the Barbarian, Crusader, Monk, Demon Hunter, Necromancer and Wizard, whose strengths and weaknesses can also be found in a separate guide.

The best class in Diablo Immortal: which one to choose to start?

Once the server has been selected and the character has been created, the game will kindly open up an endless multiplayer world for the new user, filled with main and side quests, dungeons and monsters roaming the open location, as well as other PvE and even PvP activities.

Tips to look out for first: 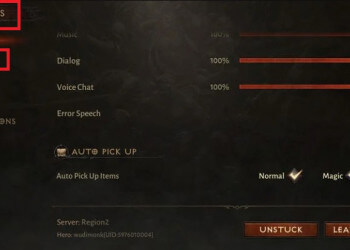 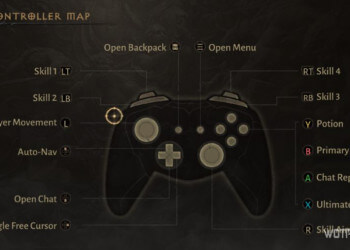 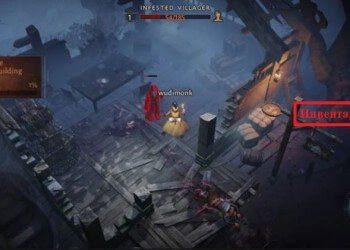 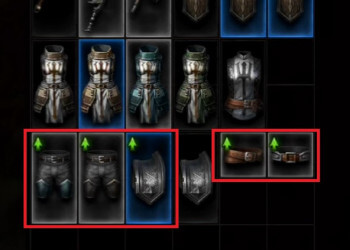 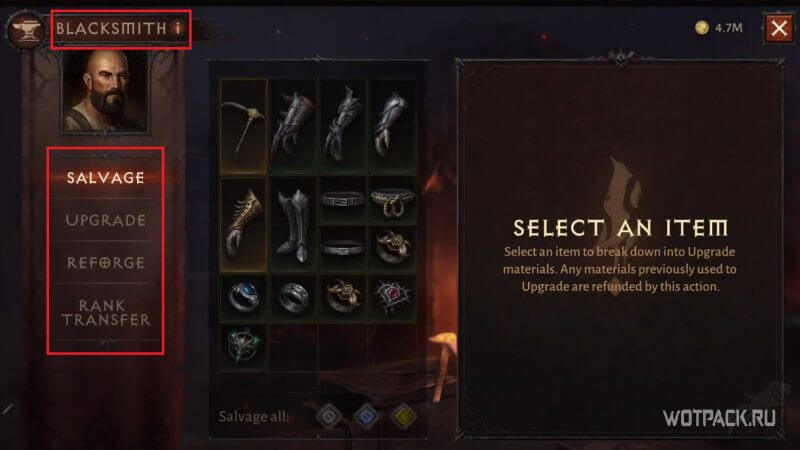 Once the player reaches lvl 30 and completes the main storyline in the Sands of Shazzar [Shassar Sea Zone], the system will issue a new quest that requires you to get to level 35. At this point, it is DO NOT to complete the side quests that have been encountered previously, since leveling on missions will significantly reduce the speed of obtaining maximum lvl.

Leveling in Diablo Immortal after level 30 (like farm experience)

At the moment, there are 5 “closed” locations, the study of which is possible after reaching a certain level. 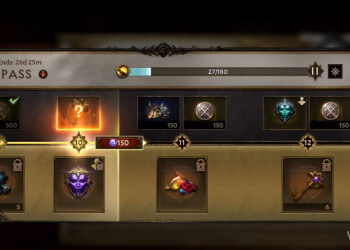 As soon as the game system confronts the average user with restrictions on entering new locations, the Battle Pass will become a real helper in leveling up higher levels. The codex will offer a layer of new activities, for the completion of which the so-called Combat Experience will be issued. It will later allow you to move the progress of the Battle Pass.

Thus, already from level 30, you can not only rapidly increase lvl, but also get useful items: game currency, ordinary gems, legendary gems, etc.

Monsters roaming the open multiplayer world have a chance to “drop” after their death the so-called monster essence — unusual yellow spheres intended to be offered to the Horadrim altar.

By collecting 10 such sacred relics , exchange them in any active city to receive 40 points Battle Pass.

Dungeons are the second activity that gives Battle Pass points after each playthrough (on average, you can get from 15 to 20 BP points).

The main advantage of such a farm is that the dungeons are a closed location. The player will not have to compete with other users for huge stacks of mobs in open spaces for the sake of precious Battle Pass points, and this is exactly what everyone who decides to compete for the aforementioned essences will have to face.

At the start, most of the active zones will be filled, so think about gathering a cohesive team to clear the dungeons. 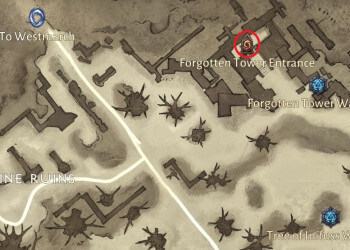 Ancient Rifts or Rifts [Elder Rifts] is another activity that gives 10 points Battle Pass. They will not take much time to complete, and the use of rare or legendary glyphs will increase the chance of obtaining strong legendary gems – a valuable resource, necessary to enhance equipment and weapons of any class.

Daily quests are eight mini-quests, the completion of which will significantly speed up the completion of the Battle Pass. They are extremely important at first for gaining experience and progressing through the BP, which offers good bonuses.

More useful and regularly added information can be found in the Diablo Immortal section.