Traveler (Dendro) in Genshin Impact: a guide to the best builds 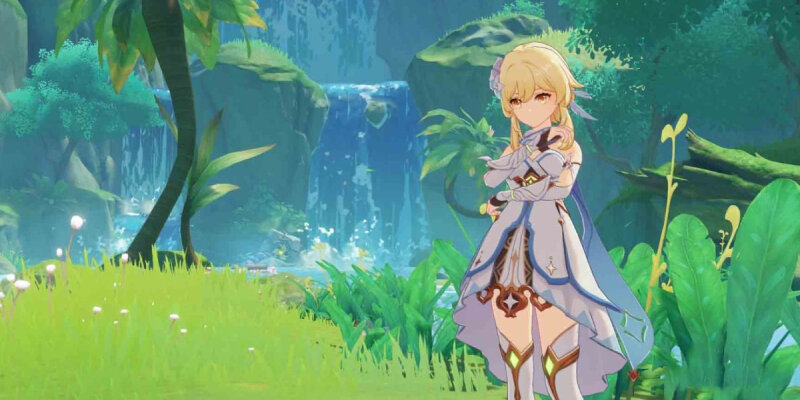 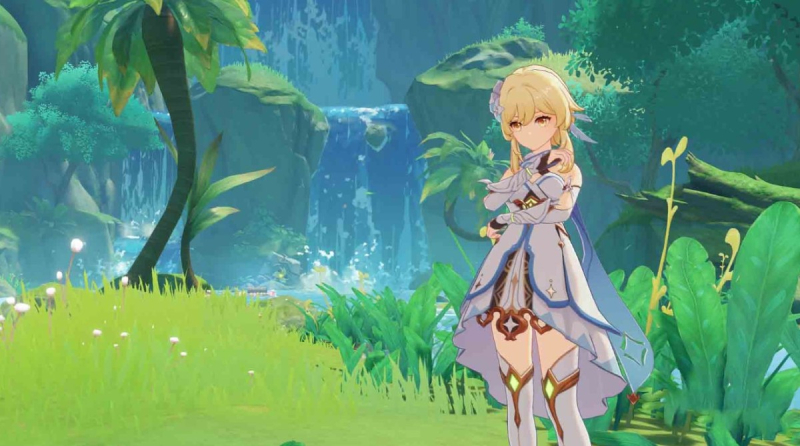 In Genshin Impact, Traveler (Dendro) is a free 5-star character who is proficient with a one-handed sword. In a group, he is able to play the role of a support or a secondary damage dealer. In this guide, you will learn how to change the element of the main character to Dendro, as well as about his best builds, weapons, artifacts and teams.

The main features of the Traveler (Dendro)

How to get the Traveler (Dendro)

If you want to take the element for the main character Dendro, then first you will need to get to the region called Sumeru. The Archon quest “Through smoke and dark forests” can take you there, but you can easily get there on your own by going through a cave in the Rift (the entire route is shown in the article on the quest). 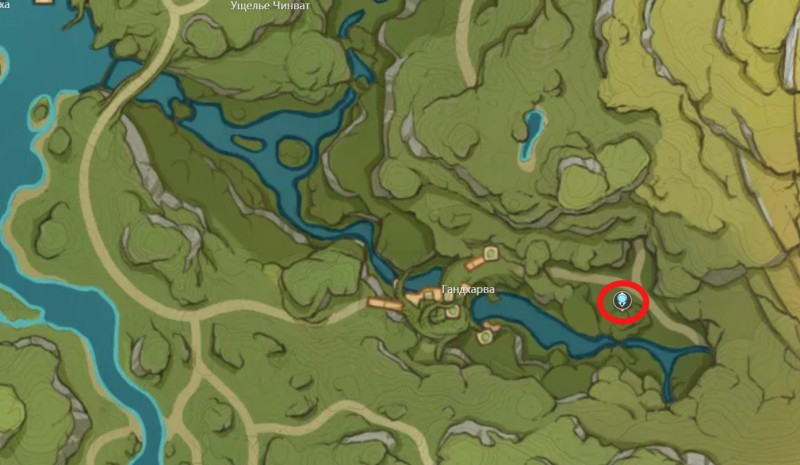 When you find yourself in the rainforest, near the village of Gandharva, go to the Statue of Seven, which is installed on a cliff (see the screenshots above). Be sure to take the Traveler into your team and make him active. Then interact with the statue and select the “Resonate with Dendro” option from the action menu. After a couple of seconds, your GG will be able to use a new element.

Note that you can use any other twilight seven statue if you wish. On the interactive map of Sumeru, by the way, the coordinates of other similar objects are indicated. We add that if you want to return the Geo, Electro or Anemo elements, then you only need to return to Li Yue, Inazuma or Mondstadt respectively, and then resonate with the statues of the seven Archons there. By the way, we reviewed their best builds in a separate guide.

The table below shows how a character's base parameters change as they level up.

Advantages and disadvantages of the Traveler (Dendro)

Using his unique abilities, the main character can provide significant support to his allies and at the same time inflict considerable damage. Its advantages include: 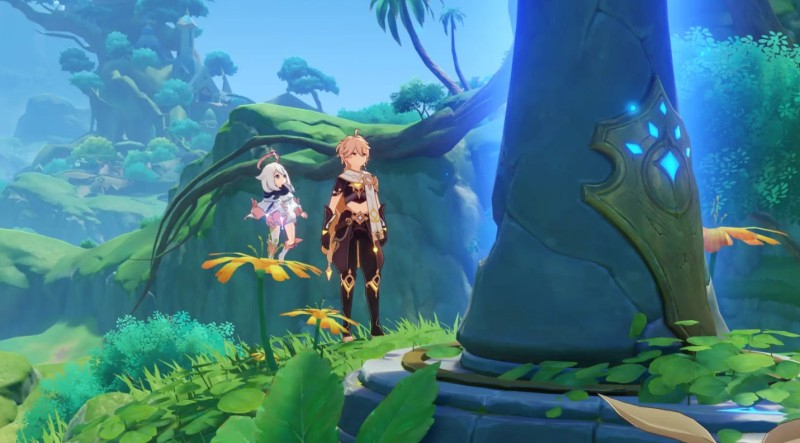 It's not without its drawbacks, though, some of which follow directly from its advantages:

When performing a normal attack of Shamshir's Dance, the hero performs up to 5 simple blows with the blade, and when charged, he performs two quick swings of the sword, spending stamina. In the event of an air attack, it lands on the ground, dealing damage in an area. Everything here is pretty standard.

After using the elemental skill Grass Blade, the Traveler swings his sword, releasing green projectiles in front of him that deal damage to Dendro. The cooldown of this skill is 8 seconds.

Applying an explosion of the Grass Bending Wind verse results in to the emergence of the Lotus Lamp, which for 12 seconds deals damage to Dendro to all enemies in its area of ​​effect. The cooldown is 20 seconds.

< p>It should be noted that when interacting with certain elements, the effect of the Lotus Lamp changes somewhat, namely:

< li>Pyro – an explosion occurs almost instantly, causing significant damage to Dendro to all nearby mobs.

We add that only one Lotus Lamp can be on the battlefield at a time. It is also impossible not to mention the very useful passive talents of the main character:

Constellations of the Traveler (Dendro)

Unlike other heroes, the Traveler (Dendro) constellations are not unlocked through the character's luck, but through the use of Memory of Lush Flora. There are two ways to get these items:

Thus, sooner or later you will have to open all the constellations, however, you can significantly strengthen the hero with the help of C1 and C2. To increase the effectiveness of the Traveler as a support, it is recommended to unlock C4 as soon as possible. The list below contains descriptions of all constellations:

How to play as a Traveler (Dendro)

As we noted above, he can function as both a support and a full-fledged sub-DD, and both can act as an applicator, that is, impose a Dendro status on enemies for creating reactions such as Stimulate, Bud and Burn.

At the same time, playing a hero is quite simple. Its rotation looks like this:

In addition, with the passive talent “Creeping Growth” unlocked, you will additionally flood the elemental mastery of the active character, strengthening the reactions he closes.

The best builds for the Traveler (Dendro)

When choosing blades, priority should be given to those that can increase Energy Recovery (to perform an elemental explosion after the cooldown expires) or Elemental Mastery (to increase Dendro's reactions), as well as provide useful passive bonuses. The table below lists such weapons.