How to become immortal in Diablo Immortal? All about the faction 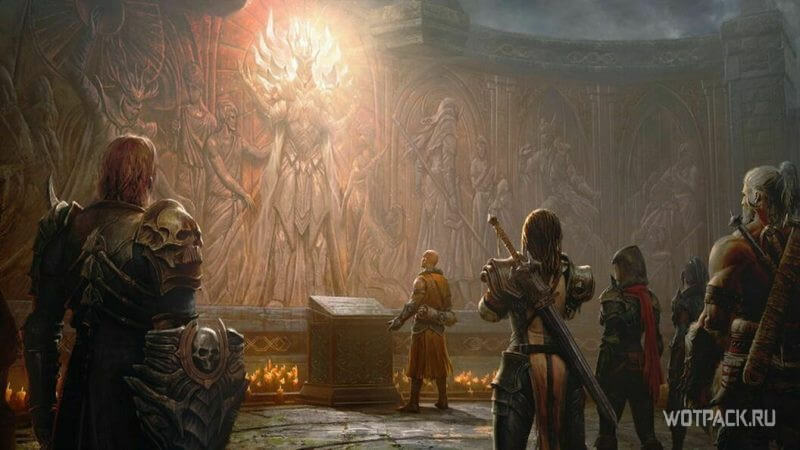 The Immortals in Diablo Immortal is the highest “cast” community that has a number of significant advantages compared to other factions, as well as new activities provided by the game. Massive PvP battles, interesting PvE trials and other group or solo events open up for players who have managed to elevate their dark clan above other guilds on the server.

In this guide, we will tell you how to become immortal in Diablo Immortal, having analyzed the main mechanics of the faction system of the project.

Diablo Immortal factions – who to choose: Immortals or Shadows?

How to become Immortal in Diablo Immortal

To become an unrivaled leader on the server and a full member of the Immortals faction, you need the following:

Participation in the Rite of the Exiles

The Rite of the Exiles is a significant event for every dark clan that takes place on Sunday. Participation in this activity leads brave and fearless warriors to receive the title “Immortal”.

Thus, once the Shadows win the Rite of the Exiles, the next day the current reign of the Immortals replaced by new (at 03:00 server time). 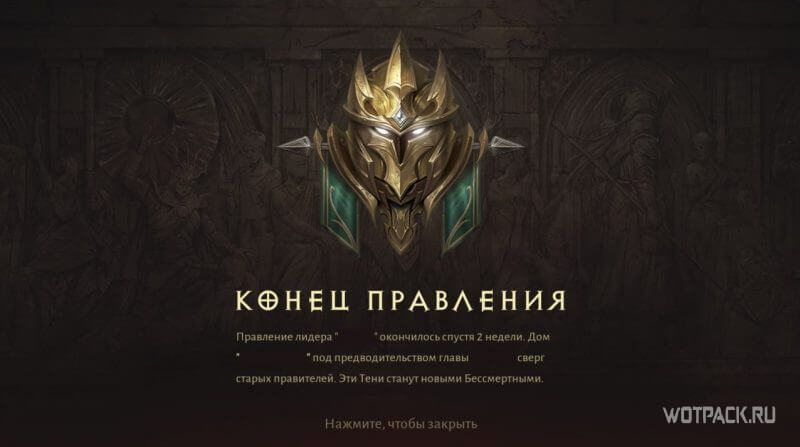 Players and clans, in turn, are facing the following changes and events:

Each server can have no more than 300 immortals at the same time. The victorious Brotherhood of Shadows can choose two allied dark clansso that they also become members of the third faction of the game.

What benefits do Immortals get?

In addition to additional tasks that “pillar” on Immortal warriors’ strong shoulders, they are also given useful rewards that allow them to improve your own character for the next future battle against members of the dark clans.

Benefits that the dominant faction receives: 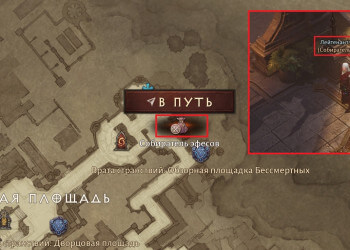 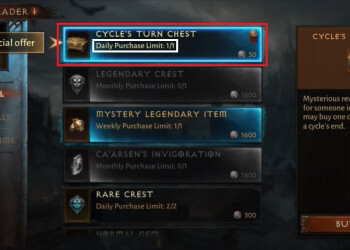 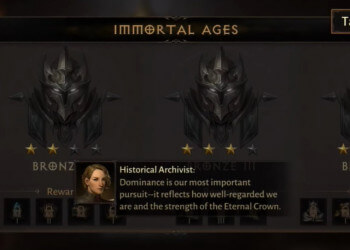 Also an important advantage is the acquisition of additional positive effects that affect the character. They can increase damage, armor penetration, defense stats, and more.

More useful and regularly added information can be found in the Diablo Immortal section.

Captain Azmir in Diablo Immortal: a bug in the quest A new challenge in Ashwold Cemetery
What is the cause of the error during the dialogue
0235