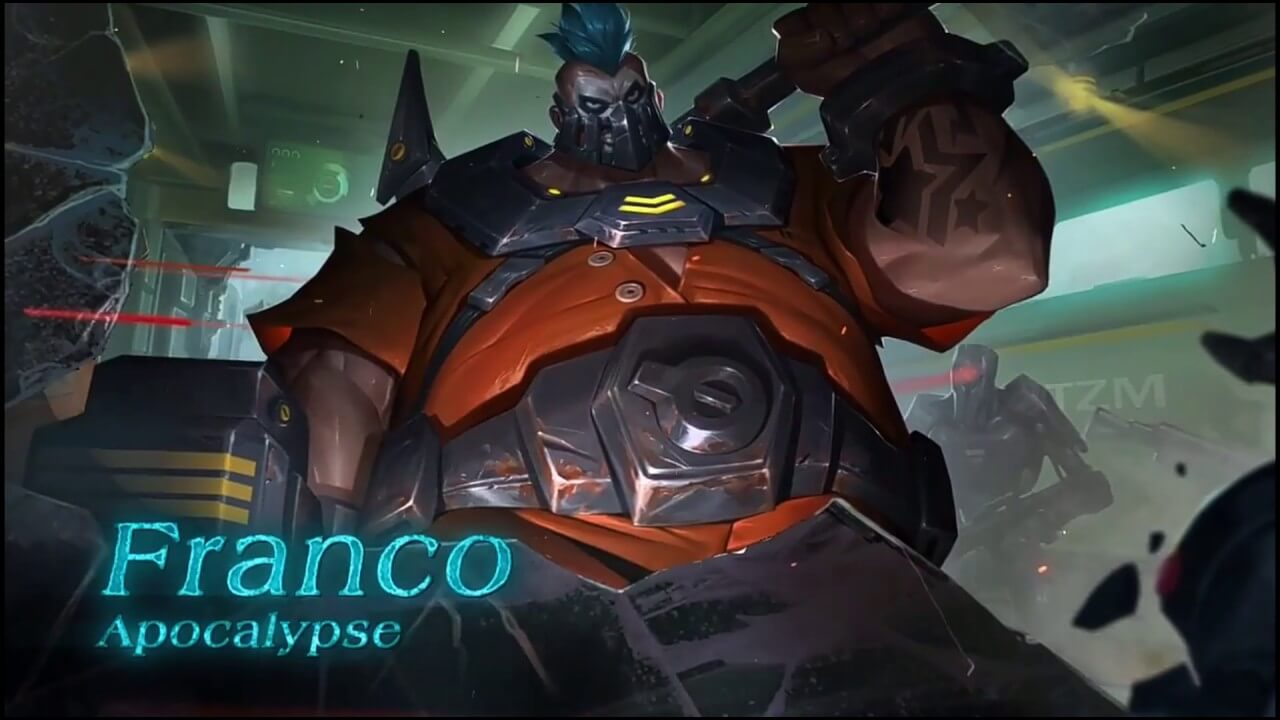 After taking a month off, I was surprised to see how often Franco was getting picked in high elo when I got back. I usually play the high risk high reward heroes like Kagura, Fanny, Gusion, etc. And now I’ve realized, Franco is one of them. We all know that one hook can change the result of a team fight, but there’s a lot more to Franco than that. In this guide I’ll teach you how to build your Franco, we’ll walk through laning strategies, how to land his hooks, how to maximize strengths, minimize weaknesses and harass your enemies relentlessly. We’ll push your team ahead while pulling the enemies under turrets. From emblems, to build early game play and mastery. By the of your first game the very vast majority of you will look at Franco quite differently. Here we go: 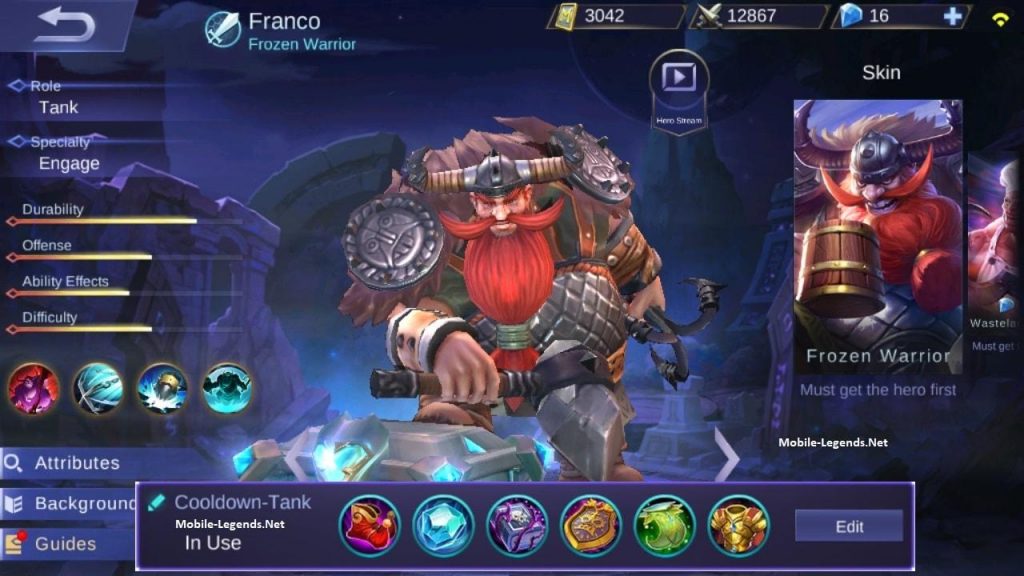 Currently Franco is probably the only worthy hero of the tank emblem. With him you’ll want to build HP to maximize his passive, which is that he has increased HP regen when out of team fights. CDR is the next and most important thing, and Brave Smite is great because you’ll get that 40% CDR quite fast, which gives you hp for every 5 second hook.

Good Article: What is the best tank in the game?

A pro Franco has some real tricks up his sleeve, and it’s not just his mad hooks, but his combo packs a poison punch if you know how to properly execute it. If you go into practice mode, you’ll find that if you hook an enemy, it’ll do nothing but bring the enemy to you with slightly less hp than they had originally. However, if you hook and press basic attack, it will queue your basic attack until the enemy arrives, and as soon as the enemy is there, you’ll be fighting him. This is crucial, because the first core item is going to be Thunder Belt which gives true damage on your basic attack. When you’ve got Thunder Belt, you’ll want to change the way you’re hooking enemies. Use the combo s1, basic, s2, s3 basic. Using this over the standard S1, S3, S2 and your damage will nearly double, and the second use of your S2 will be ready much sooner, increasing DPS even further. The only other two core items are Magic boots which are self explanatory and Awe Mask along with battle spell Flicker, both we’ll get into later. After that, all items are situational, but Antique Cuirass, Guardian helmet and Rapid Boots (sell magic boots once you get Oracle) all work well with Franco.

TLDR: Thunder belt, Magic boots, Awe Mask, with flicker in every game. As for the rest, you should always build your defense according to the offense you’re countering.

Franco gameplay also is quite unique among other tanks. Take skill 1 first, and on your way to mid you’ll want 2 magic necklaces which build nicely into your Thunder belt. When you arrive to mid, stay within, or very close to your tower zone, regardless as to which carry or caries that support you. Franco doesn’t need to have a fast wave clear to be able to kill the blue buff before the enemy so 1 22 lane config suits him best. (that is, one teammate (usually mm) solo top, two in the middle, and two in the bottom).

Here’s why – when you’ve taken your leisurely time clearing that first wave, the enemy will already have wasted their mana and HP bursting down their blue buff. Go over there through the bushes and hook either of the jungle mobs away so the mobs hp resets. If you accidentally hook an enemy, run away or flicker unless he’s very low or you have some support. We don’t need any chicken wings, so hook the mob and get out.

The objective is only to waste their time and not yours. Hooking the mob into the bushes effectively costs them a minion wave and this kind of harassment is what Franco exceeds at. From there, prioritize the first level boots, then go to the top crab and secure it for your ally. If your ally can’t take it, hide in the jungle or under your tower and keep resetting or threatening your enemy with hooks it until it’s secured. More than likely the enemy will move to get the exp and gold from the minions then they’ll to their jungle, but you know that already. Let them fight it a bit before you pull it in and reset it, too. If you’ve made it this far, you’re already well on your way to understanding Franco’s harassment.

Build wooden mask, and prioritize magic boots while following your early game burst carry to mid lane or bot. If you can get a kill or assist, you’ll be level 4 and that’s when you can hide in the jungle ready to stun the enemy with your ult while your allies take out the turtle. If you’ve managed to reset a few jungle mobs, your team has secured turtle, you will be significantly ahead simply because the enemy has wasted their HP and mana on the missed opportunities, by now, even with no deaths on either side, the game can quite accurately be decided.

TLDR: Build 2 magic necklaces, followed by wooden mask and magic boots. Follow your friendly burst dps from mid to top all while resetting the enemy jungle, and if you’re lucky even get a steal. Losing a jungle mob is huge and costs them time, and time is money. Hide in the bushes while your team takes out the turtle and ult any squishes who show up.

Once you’ve got your 2 necklaces, Wooden Mask and Magic Boots, prioritize Thunder Belt and that’s when Franco shapes the battlefield. You’ll have 30% CDR and that means a hook every 6.5 seconds, followed by a long painful stun. Now, team fights will be happening quite regularly and enemies will run when you chase them, but don’t. When playing Franco you need to play conservatively. Don’t push against the enemy team unless they’ve got an enemy down, and defend team fights at a flicker’s distance away from the turret range. While Franco can tank, he isn’t designed for the absorption of damage but rather prevent it from happening. When in range, ALWAYS prioritize your hooks on enemy marksman or damage dealer, even if the enemy tank is at 0%. Practice your timing so you’re able to hook your enemies and flicker yourself backwards into your tower (AFTER the hook has connected). Use the basic attack, s2 and s3 and then basic attack again combo. Don’t worry, even if you miss the ult and the enemy somehow escapes your s3, he still has to pass through your front lines with ~50% hp to survive. Because the basic attack and s2 are instant, it’s VERY rare that someone manages to escape it once you get the hang of it, so practice it even at the expense of people getting away at the start – it’s worth it. Awe mask should come after TB. This item’s active skill is situational and you can use it both to catch up to enemies, to run away, or when you know that there’s a few seconds of team fight where you’ll need the extra power. I prefer to use it as often as I can instead of saving it for the perfect moment.

TLDR: Use s1 basic attack s2 s3 basic attack combo instead of plain old s1 s3 s2. You’ll do FAR more damage. Learn to time your hooks and pull in enemy damage dealers into turrets for guaranteed kills. Use awe mask as often as you can. 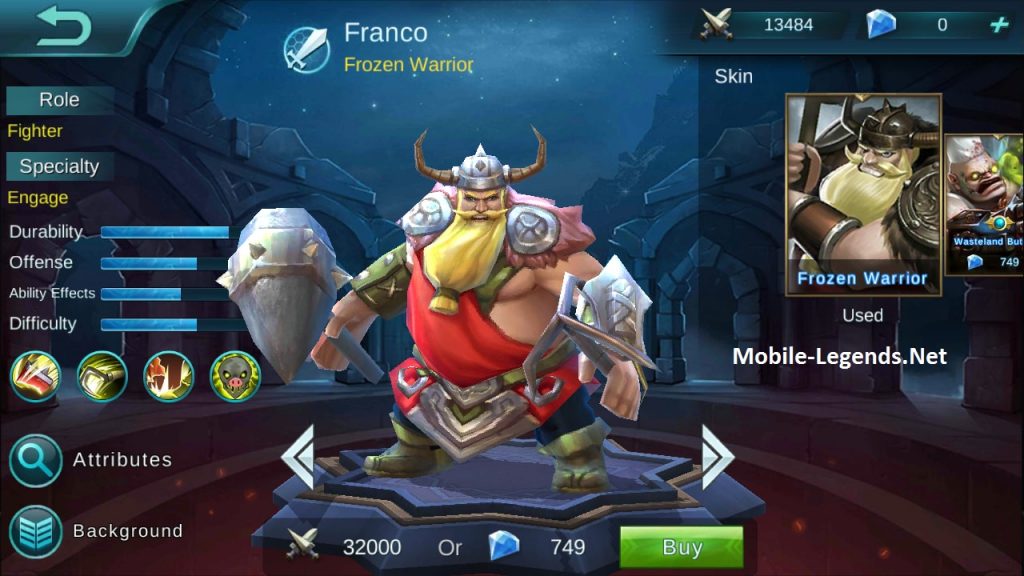 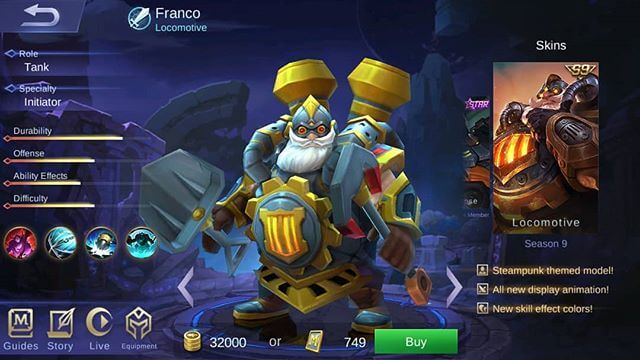 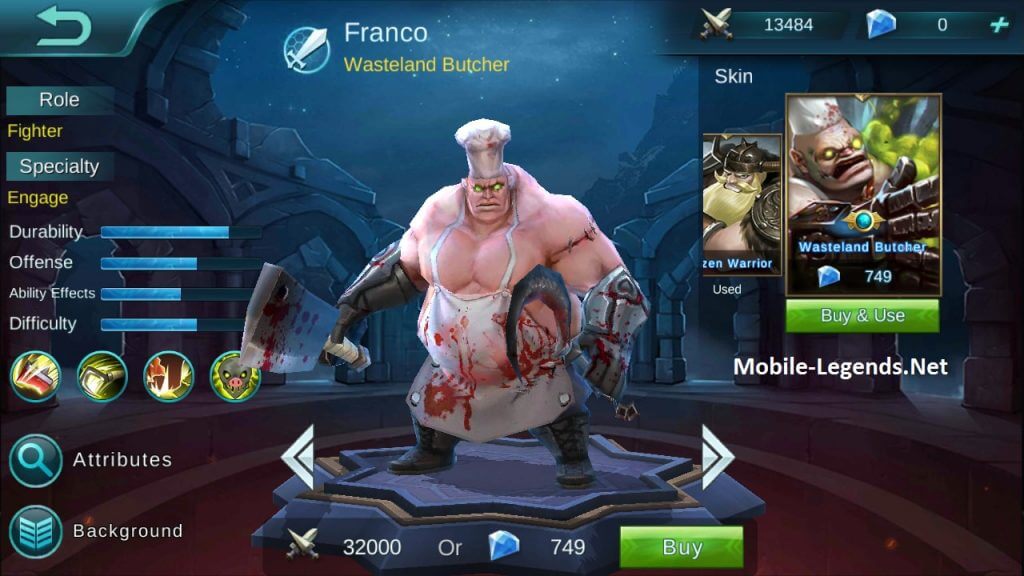 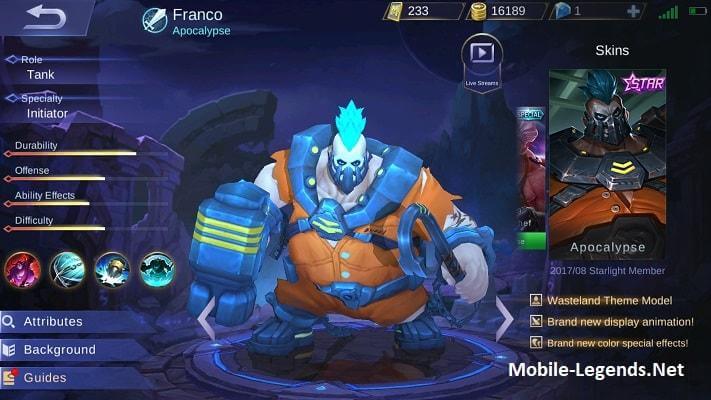 Love this guide. I have been using Franco for a really long time but I thought I would need a refresher because at Mythic, folks are avoiding me quite well. This post is perfect! 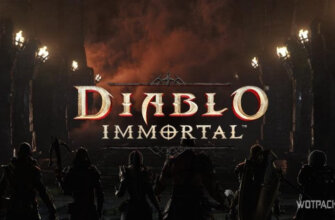 Guide Diablo Immortal – basics and tips for beginners
To eradicate evil, you need to understand the topic
017 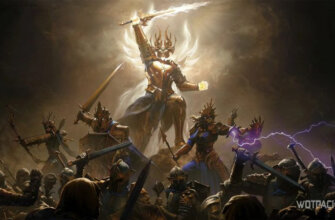 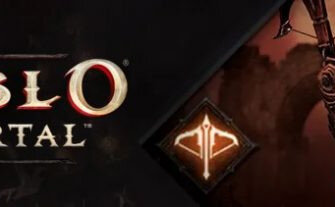 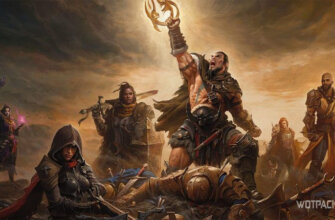 The best class in Diablo Immortal: who to choose for start, solo and farm
There are many styles to fight evil, and it’
025 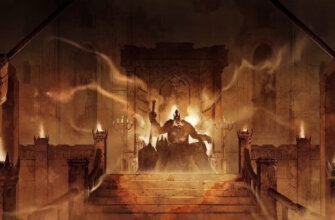 The Mad King Rift in Diablo Immortal: how to get through and defeat the Skeleton King
Detailed guide to clearing the dungeon and killing
02 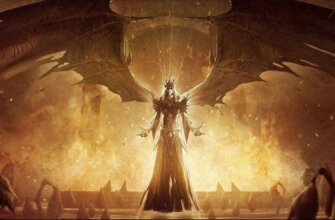 Forgotten Tower in Diablo Immortal: how to get through, defeat the Blood Priestess Innaloth and the Countess
Clearing the Forgotten Tower and saving the entire
02 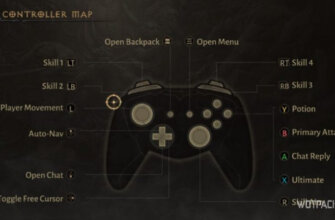 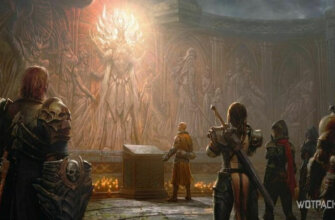 How to become immortal in Diablo Immortal? All about the faction
Diablo Immortal Faction System Guide: Immortal Features
010
wpDiscuz
This site uses cookies to store data. By continuing to use the site, you consent to work with these files.