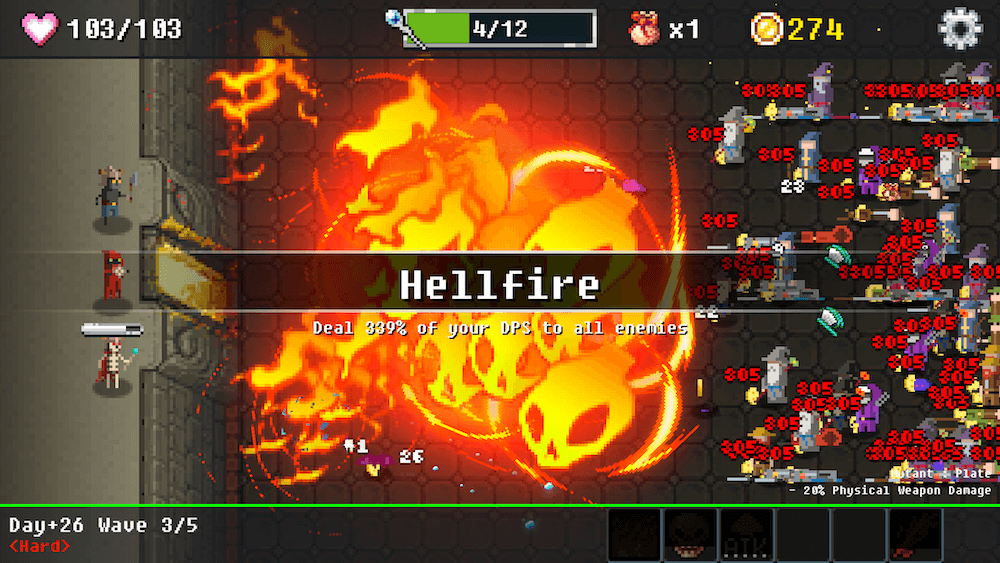 Choosing a party is part of the fun of this game. I tried out every character early on to see which ones l liked and how the skills worked. With the promotions in version 1.91ish this becomes a little more of a chore imho, resetting promotions for different compositions. Maybe you’ll enjoy hearing what others have to say about these characters, or save yourself a little bit of trial and error.

If you haven’t seen the main guide for the game, check it out here.

How does it work?

Characters can be classified a few different ways.

Maybe all of this can get summarized in a fancy chart once this has been fleshed out? Let’s see.

I think the synergies and strategies component of skill is best suited for the character discussion, unless we get some comments otherwise. I’m not sure how necessary this section really is, because Jonathan A. made a really handy chart of characters and skills, and if you want to know what a skill does, mouse over the cell (look for that arrow in the corner for the “note” to popup up) or take the old-fashioned root of…just looking at it 🙂

Aside from that, maybe someone else sees a different opportunity here than I do at the moment. Are you wondering if that person is you? Then it is. Write away, my friend. 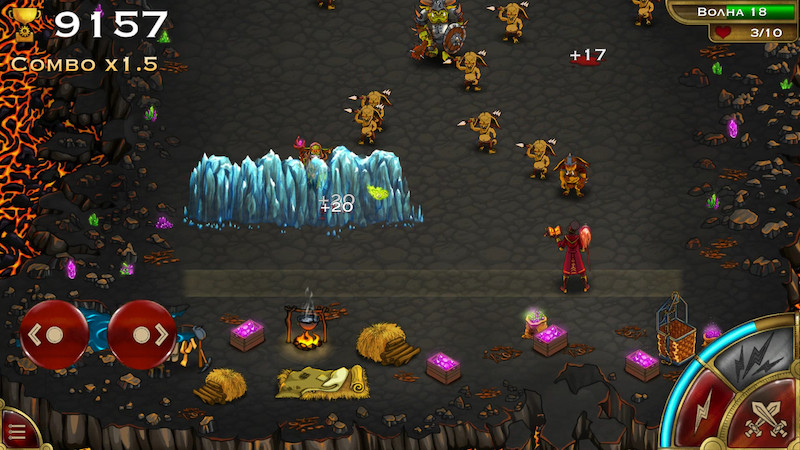 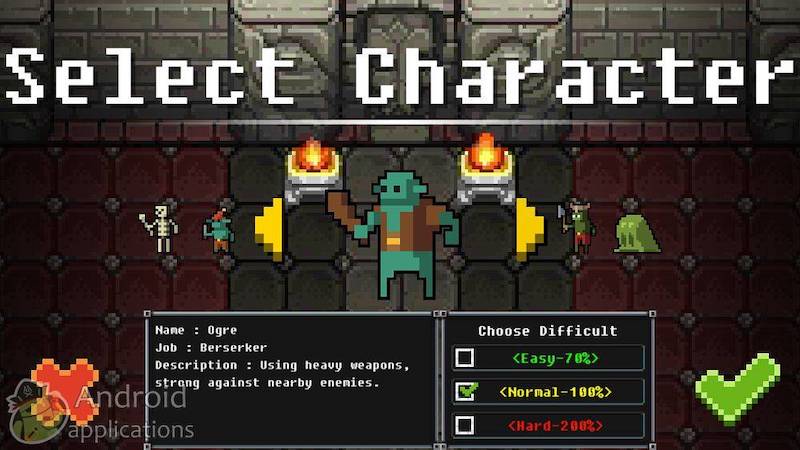 Scientist (slime, eye, light) – ?? levels.  Boosts research generated by labs from X% to Y%.   Can provide a solid bonus early game by getting to crucial researches a bit faster.   Tends to become less useful as you progress to higher difficulties because the bonus stacks additively with Rebirth stone science upgrade and accessory upgrades.

Also, as you start with more and more gold, you can afford to boost labs much more quickly and since research takes at least 1 day and carries-over, you hit a point where it does not help.  i.e. you get 7 research done in 7 days regardless of whether you have a scientist or not.

General Strategies and Recommendations with the 5 spirits:

Gobbo Tall in Diablo Immortal: where to find on the Lost Isle
Exact location of Gobbo the Tall on the map and how
025

Captain Azmir in Diablo Immortal: a bug in the quest A new challenge in Ashwold Cemetery
What is the cause of the error during the dialogue
0233