Club of negotiations in Genshin Impact: who suits and how to get 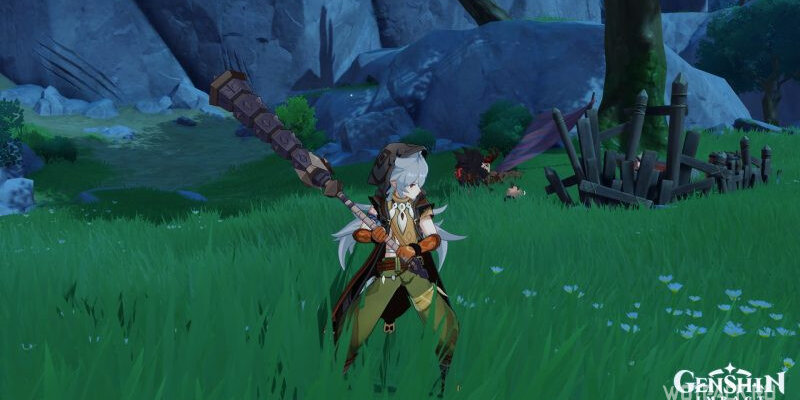 Detailed guide to using the ⭐⭐⭐ sword with stats and examples of characters that can be equipped.

The Genshin Impact Bargaining Club is a 3⭐ rarity Claymore that can be obtained at a high chance during gameplay. In the article, we will analyze its characteristics, determine which characters are suitable for and how to use it to the maximum.

How to get the Negotiation Club in Genshin Impact

You can get the weapon in any banner< /strong>:

It is not worth knocking it out on purpose, because due to its rarity it is one of the most frequently dropped items.

Characteristics of the Negotiation Club 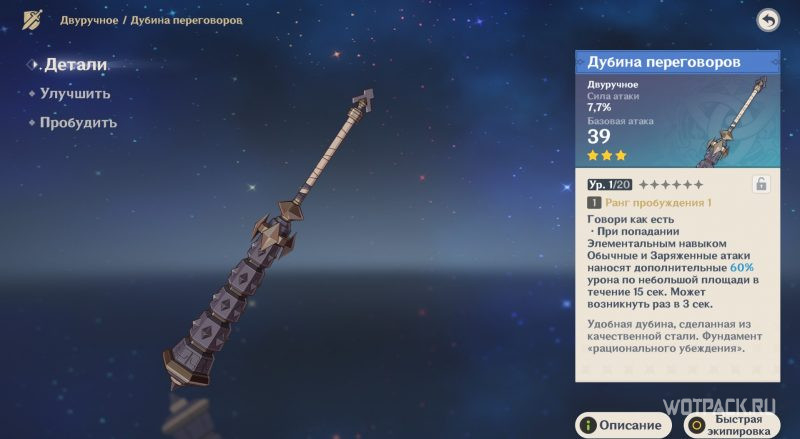 Passive: Hitting an enemy with an elemental skill for 15 seconds. Gives normal and charged attacks an effect that deals an additional 60% – 120% damage in a small radius. The passive bonus can only occur once every 3 seconds.

To level up to level 90, you need 400,000 Mora and 403 Enchantment Arcane Ore . The following materials are needed to ascend: 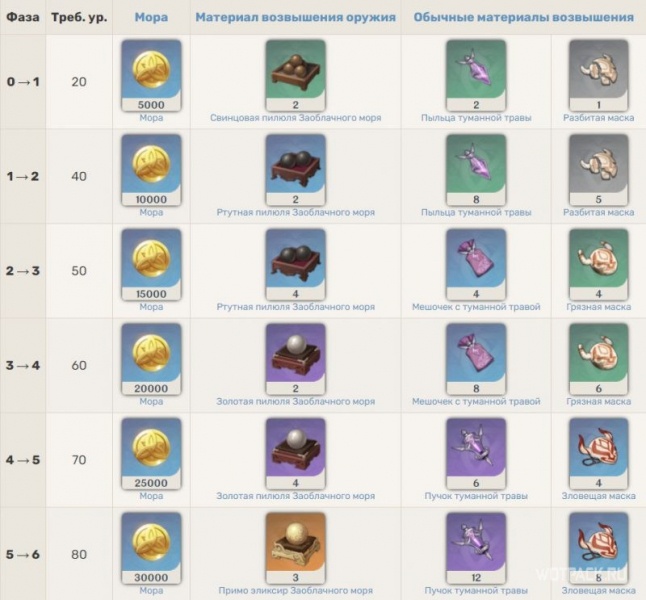 Full leveling does not make sense, since the weapon is inferior to any 4⭐ and is only suitable for use at the beginning of the game.

Who is the Negotiation Cudgel for?

This sword is universal and can be put on any character wielding a two-handed weapon.

Let's look at a few examples:

How to play with the Bargaining Club 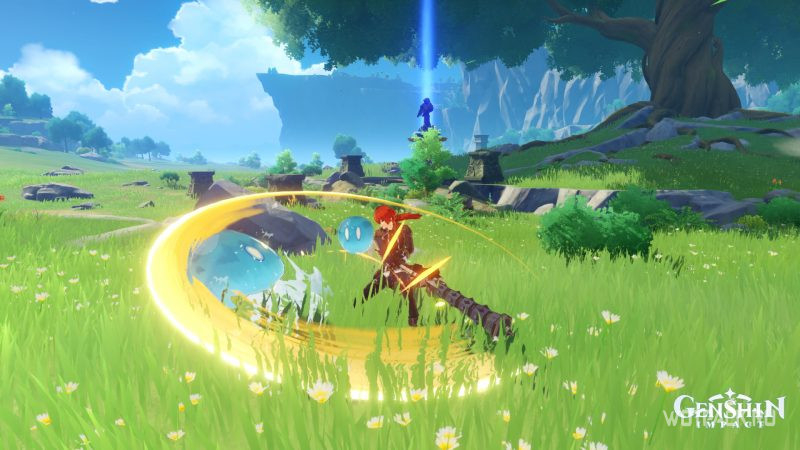 Playing with the club of negotiations does not require deep knowledge of the mechanics of the game. To activate the bonus, you do not need to think about timings, since most two-handed skills are quickly restored.

To deal maximum damage with a constantly working bonus, it is enough to apply the character's E-shka on cooldown and hit with normal and charged attacks . However, the sword is only relevant at a low adventure rank. In the future, the enemies will become stronger, and the power of the weapon will not be enough.

As soon as the first 4⭐ option appears, replace the Cudgel with it. Then it is better to give weak guns for pumping higher-ranking options.

If you have any questions, please ask them in the comments. Also read guides for Genshin Impact and all weapons on our website.

Where to find all the characters in the Golden Apple Archipelago in Genshin Impact 2.8
Location on the map of all characters and topics for
065

Explanation of Dendro reactions and squads with new Dendro characters in Genshin Impact
In an accessible way and using examples, we talk about
036