Danger Island Time Trials in Genshin Impact: How to Complete All

How to complete all challenges and get rewards.

The dangerous island is full of mysteries. One of them is time trialsin Genshin Impact. In order to complete them all, you must complete the task Summer Sea Voyage 5: Ancient Azure Stars. After that, the mystical form of the location will become available. In this guide, we will tell you where to find all the Dangerous Island Time Trials and how to complete them. 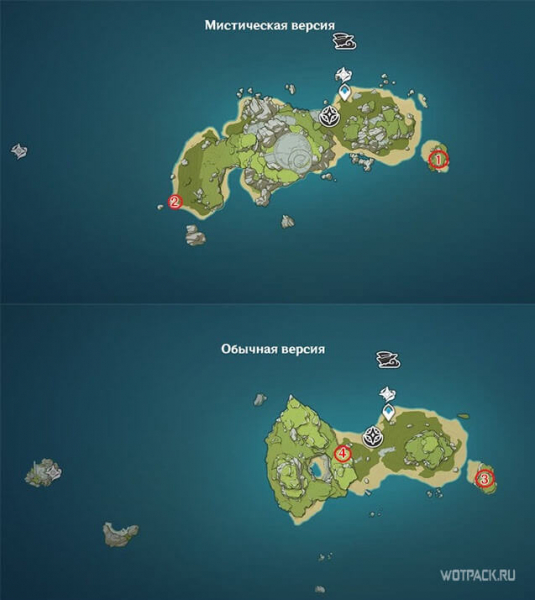 There are 4 time trials on the Dangerous Island, two each for the mystical and normal versions.

How to complete the Dangerous Island Time Trials in Genshin Impact

Before taking the Dangerous Island Time Trials, you need to activate Anemo Monuments to generate additional wind currents on the Mystic and Normal versions locations. It is worth noting that this will require switching forms in the process. 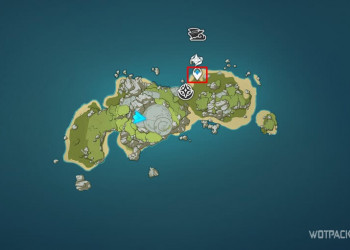 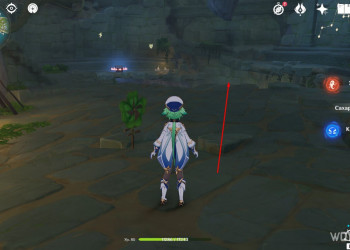 To activate the monument on the Mystic version, travel to the highlighted teleportation point, and then go to the space under the mountain. Go down into the recess and activate the Anemo monument with a skill or attack charged with the Anemo element.

Change the island and then teleport to the same teleport point. Go to the space under the mountains and light the Anemo totem standing near the small pond. 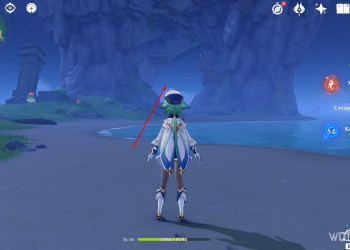 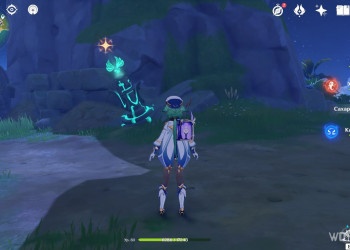 1. On an island east of the mystical version of Danger Island 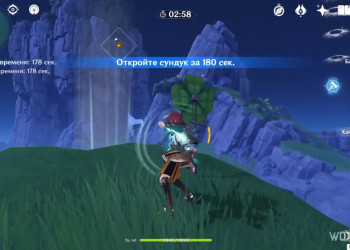 The first time trial is located on an island east of Dangerous Island in the Mystic version. You can get to the right place along the coast from the waypoint. First, activate the mill mechanism, standing on the edge of the cliff. 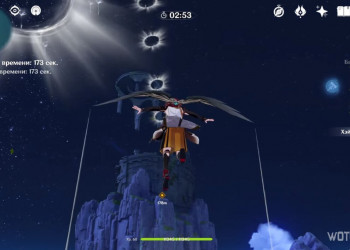 Climb to the maximum height using the induced airflow. Complete the path by flying through the air rings that are located on the way. 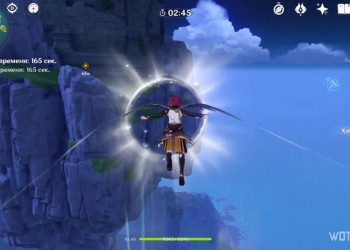 The last one will take the character to a higher ground. Approach a regular chest and open it. After that, the test will be successfully completed.

2. To the west of the mystical version of Dangerous Island

The second trial is located on the western beach of Dangerous Island, which is in the mystical version. Turn right from the teleportation point and walk along the edge to the right place. 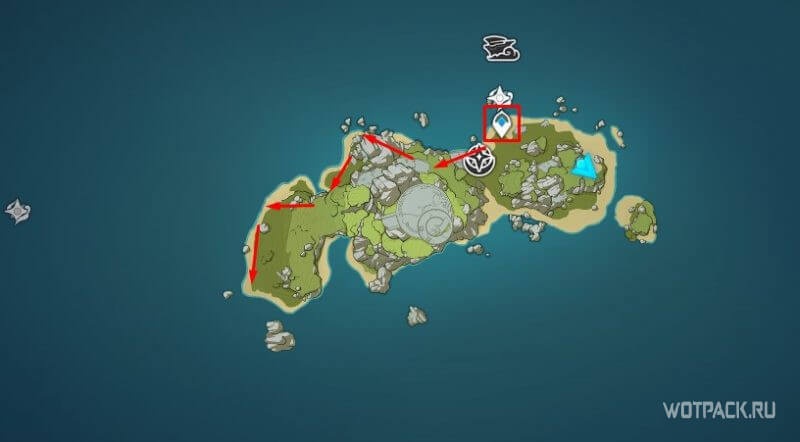 Collect the first Anemo Particle and then activate the mill mechanism next to it. Climb up the wind current, and then swoop down to the second particle. 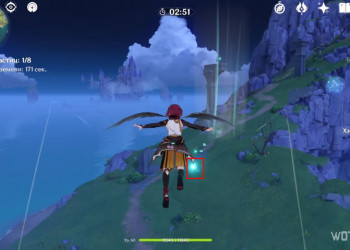 Fly a little further and collect the third one. Then go upwind again, there will be a fourth one on the destroyed column. Descend for the fifth, and then take off again to the sixth. 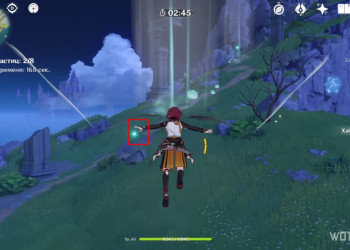 Go up the hill for the next particle, and then fly up to the last one, located on a stone ledge. A is issued as a reward for successful executionnormal chest. 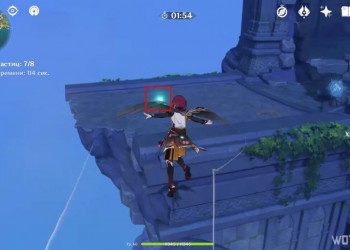 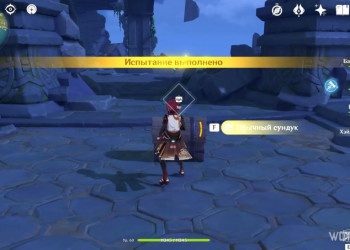 3. On the island to the east of the normal version of Dangerous Island

The third trial is located in the place of the first, but already on the normal version of the island. From the highlighted waypoint, follow the coast to a small island to the east. 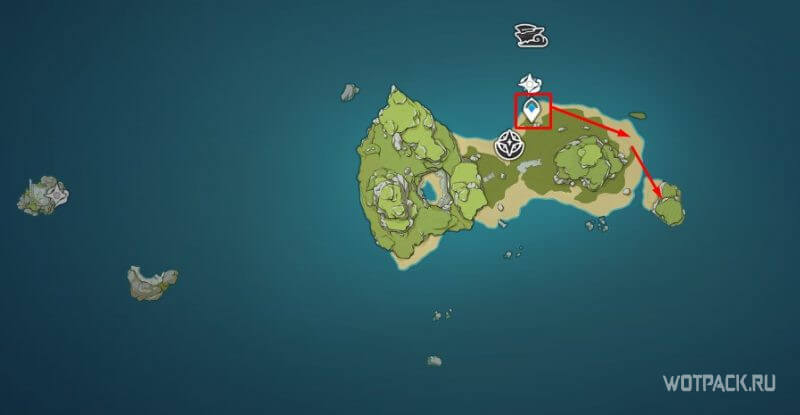 Collect the first particle, then activate the windmill in front of you and use the wind current to fly you up. 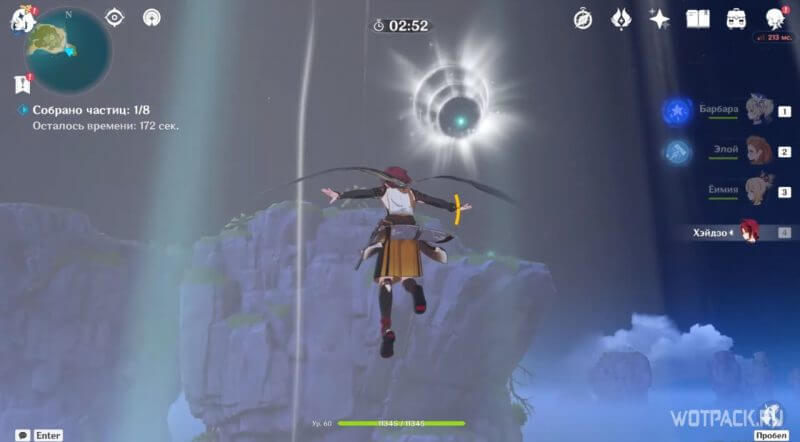 Fly through the rings and collect the next one, then descend the mountain. Follow the indicated route to the opposite edge. Move on to the last particle. After collecting all the particles, a regular chest will appear on the ledge at the end of the path. 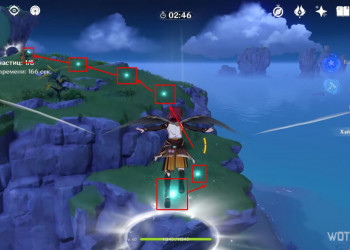 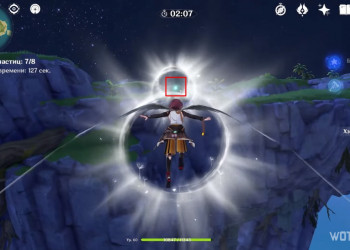 four. On the mountain on the regular Dangerous Island 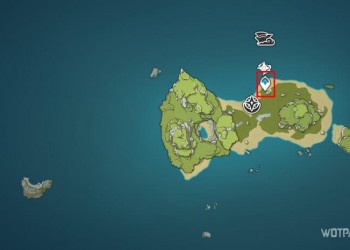 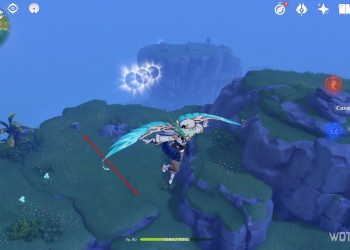 The fourth test is at the peak point of the normal version of Dangerous Island. From the waypoint, go to the space under the rocks, climb up along the wind current and air rings. After that, dive to the edge of the hill.

Pick up the first Anemo Particles, and then carefully dive to the next one. The wind rings on the right are a red herring. In fact, you will need to collect particles by moving on invisible platforms. 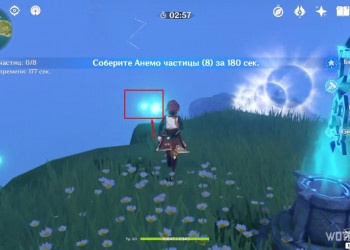 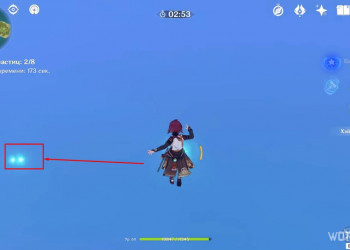 After successfully completing the challenge, a rich chest will appear in front of the character.

If you can't get past the invisible platforms, go down to the monuments and activate Hydro. It will rain on the island, which will reveal all the ghostly plates. 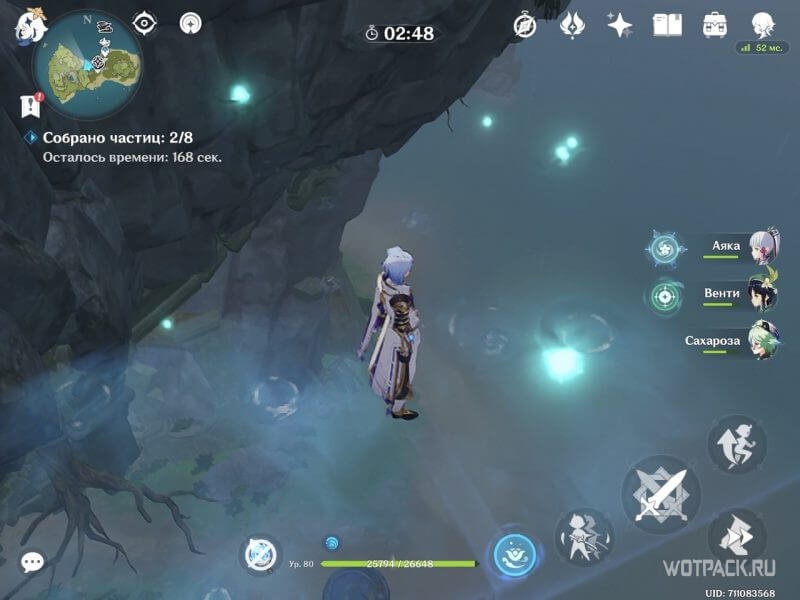 Climb to the top through the ruins, start the challenge and boldly run after the particles.

If something is not clear, ask questions in the comments to get an answer from the author or other players. Read about solving all the puzzles in the archipelago and follow the Genshin Impact guides on our website.

Explanation of Dendro reactions and squads with new Dendro characters in Genshin Impact
In an accessible way and using examples, we talk about
035

Club of negotiations in Genshin Impact: who suits and how to get
Detailed guide to using the ⭐⭐⭐ sword with stats and
013

Genshin Impact Secret War: How to unlock and complete the Vicious Battle Challenges
Detailed walkthrough of the event to get all the rewards.
041
wpDiscuz
This site uses cookies to store data. By continuing to use the site, you consent to work with these files.