Genshin Impact: Sea Salt Covered Key – where to find and what it's for 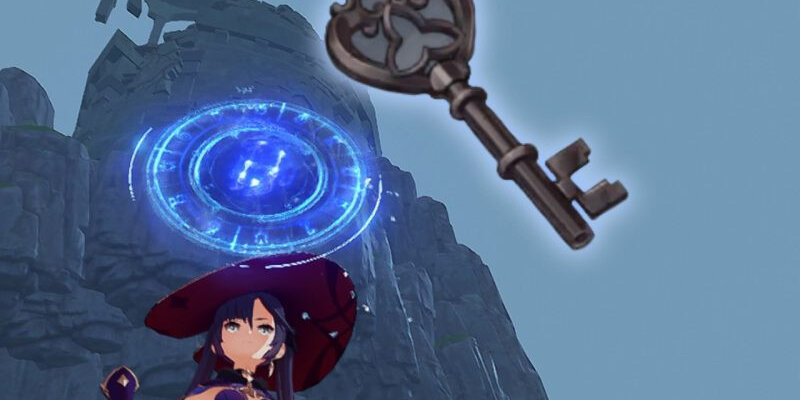 Which doors the event item opens and where to find it.

The Sea Salt Coated Key in Genshin Impact is a special item found in the Golden Apple Archipelago. For the item to appear, you need to fulfill a number of requirements related to the Summer Sea Voyage event.

In the guide, we will tell you where to find and how to get the Sea Salt Covered Key in Genshin Impact and what lock it opens in the Golden Apple Archipelago.

Where to find the Sea Salt Key 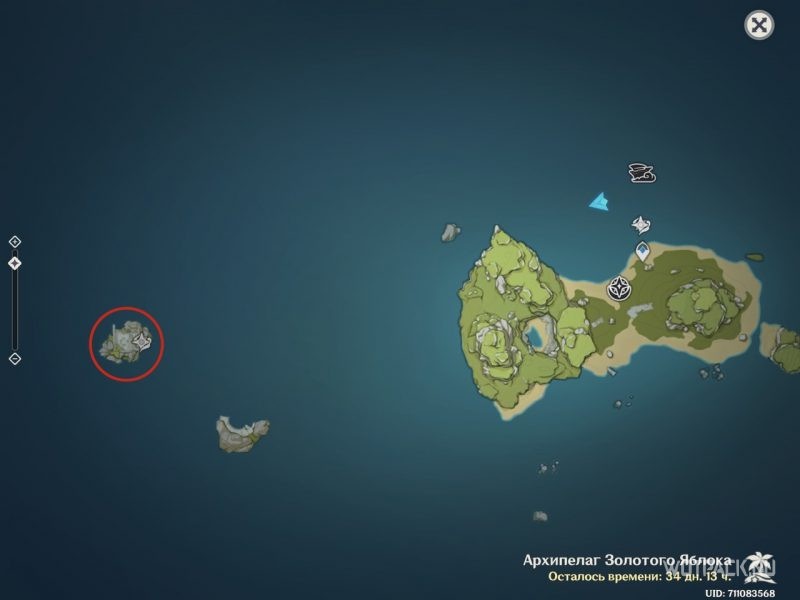 The Sea Salt Covered Key is located on the Anchor Stand islet west of Danger Island in its original form in the Golden Apple Archipelago.

To get the item, you need to complete the Ancient Azure Stars quest and return the Dangerous Island to its normal form using the pond.

Summon a wavewalker at Dangerous Island or from the starting camp and head towards the cliff.

How to get the Sea Salt Key 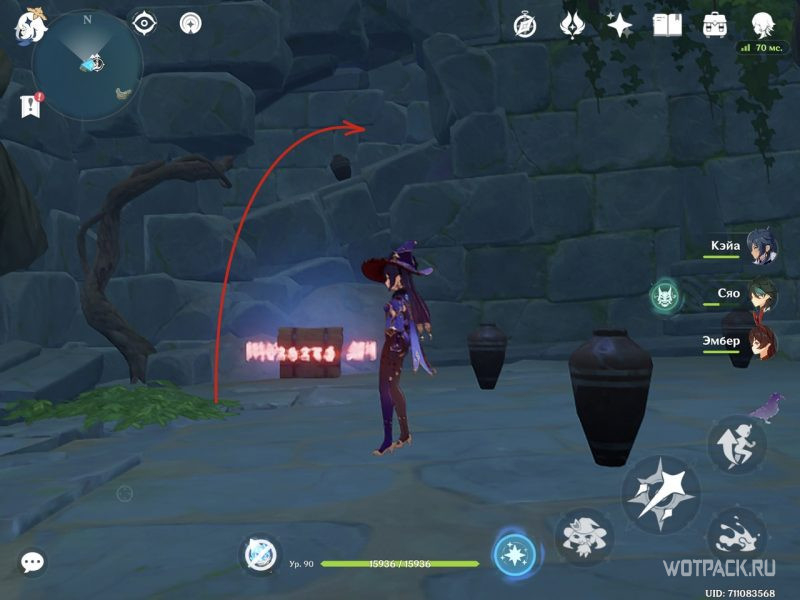 After arriving at the island where the item is located, jump into the pit located in the ruins. Go through the hole in the wall above the regular chest. 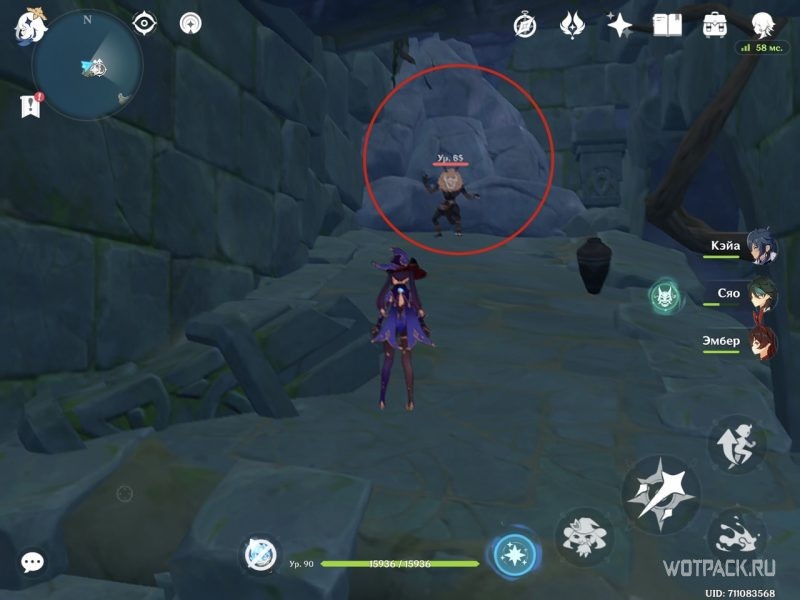 To the right of the hero, a hilichurl is digging near the stones. Deal with the monster and smash the rock pile. The easiest way to do this is to use a character with a two-handed sword or the Geo element, such as Razor, Noelle, Ning Guang. This will open another passage in the wall with a point of interest.

Explore Star on the stonework to get Sea Salt Coated Key.

What is the Sea Salt Key in Genshin Impact

Where to find the second Sea Salt Key 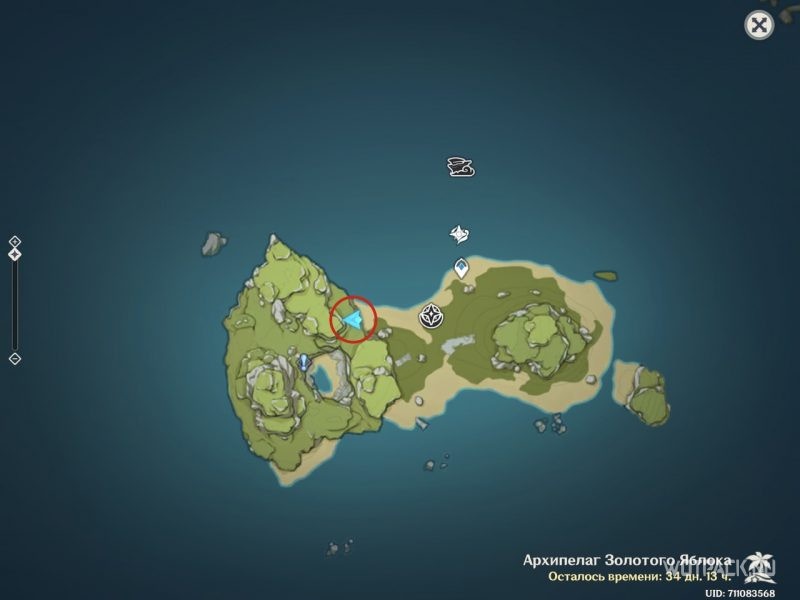 To find her, head back to Dangerous Island using the teleporter in the location. Go to the pond on the coast and Dip the water to see the landscape with the ruins of the past. 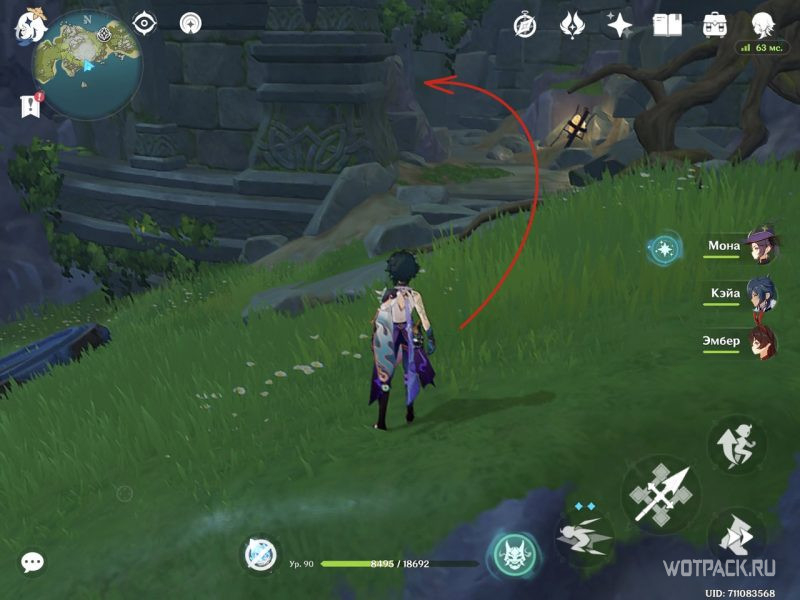 After changing the appearance of the location, go up the stairs and go up higher, turning left. At the top there is another pond and the entrance to the ruins with a lantern. 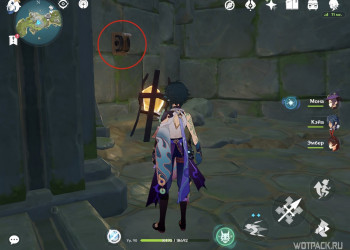 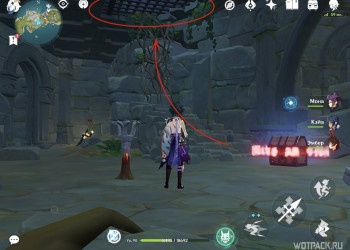 Run inside and look for the lever above the lamp after the archway. Another one is on the wall in the next room. They open a grate on the ceiling, the path to which passes through the steps and the vine.

As soon as you interact with one of the devices, a certain countdown will begin. It is necessary to have time to lower both leversand go into the room upstairs to its end! We recommend activating the device at the lantern, running to the lever on the wall, and then climbing onto the ceiling.

After you're at the top, defeat the hilichurls so they don't interfere with your progress. Approach the vertical grate and press activate to open it with the Sea Salt Coated Key. Go inside and touch the first vase to get the second key. 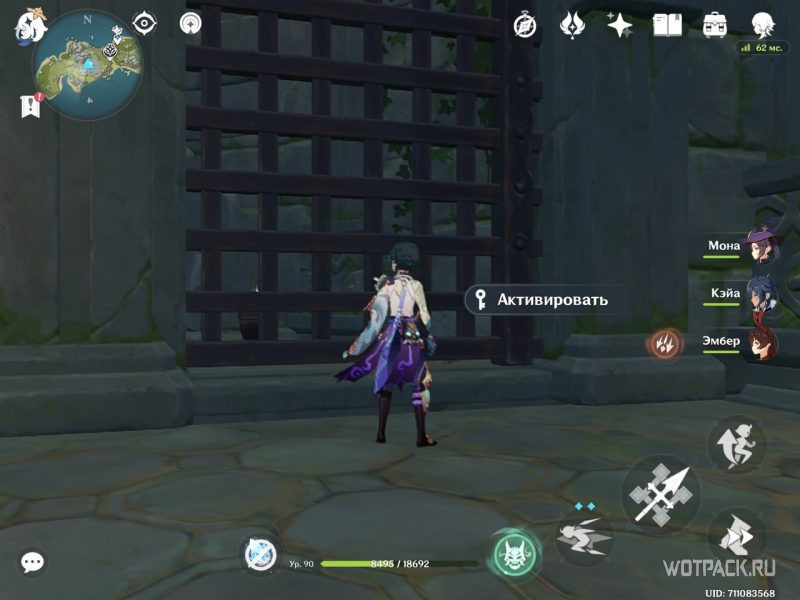 The passage further is again closed with bars, but the master key will not help. Break all seven vases indoors in a short time to open the Rich Chest and proceed to the Starlight Confluence. 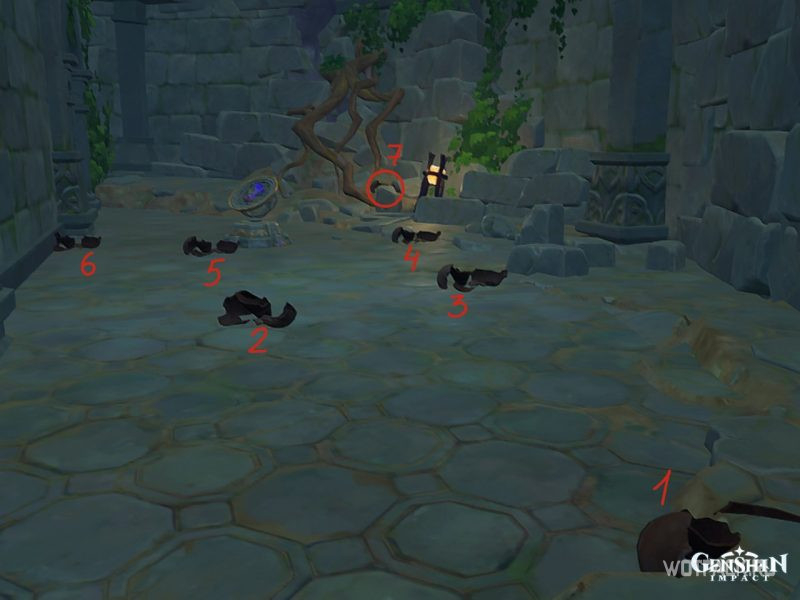 When the hero approaches, the star will start to run away and start a timer.Follow the object to the next puzzle, turn right at the top, into the hole in the wall and, carefully walking along the ledge near the wall, bring the second star. If you make it before the timer runs out, the puzzle will be solved and you can collect the Starlight Fusion into your Inventory. 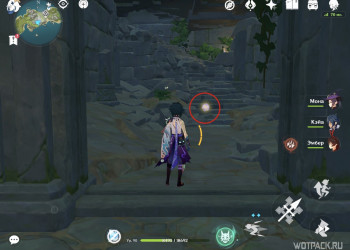 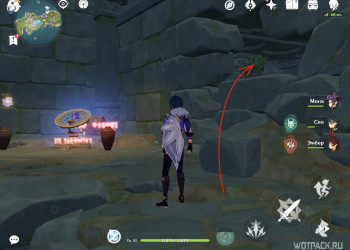 What the second Sea Salt Covered Key is for

< strong>*guide is in the process of being updated*

If you have any questions, you can ask them in the comments. If you know what unlocks 2nd Sea Salt Key h, share with us and we will expand the article. Read about collecting all the Starlight Confluences and follow the Genshin Impact guides on ours.

Explanation of Dendro reactions and squads with new Dendro characters in Genshin Impact
In an accessible way and using examples, we talk about
035

Club of negotiations in Genshin Impact: who suits and how to get
Detailed guide to using the ⭐⭐⭐ sword with stats and
013