AFK Arena — A Quick List of Tips for Advanced Players 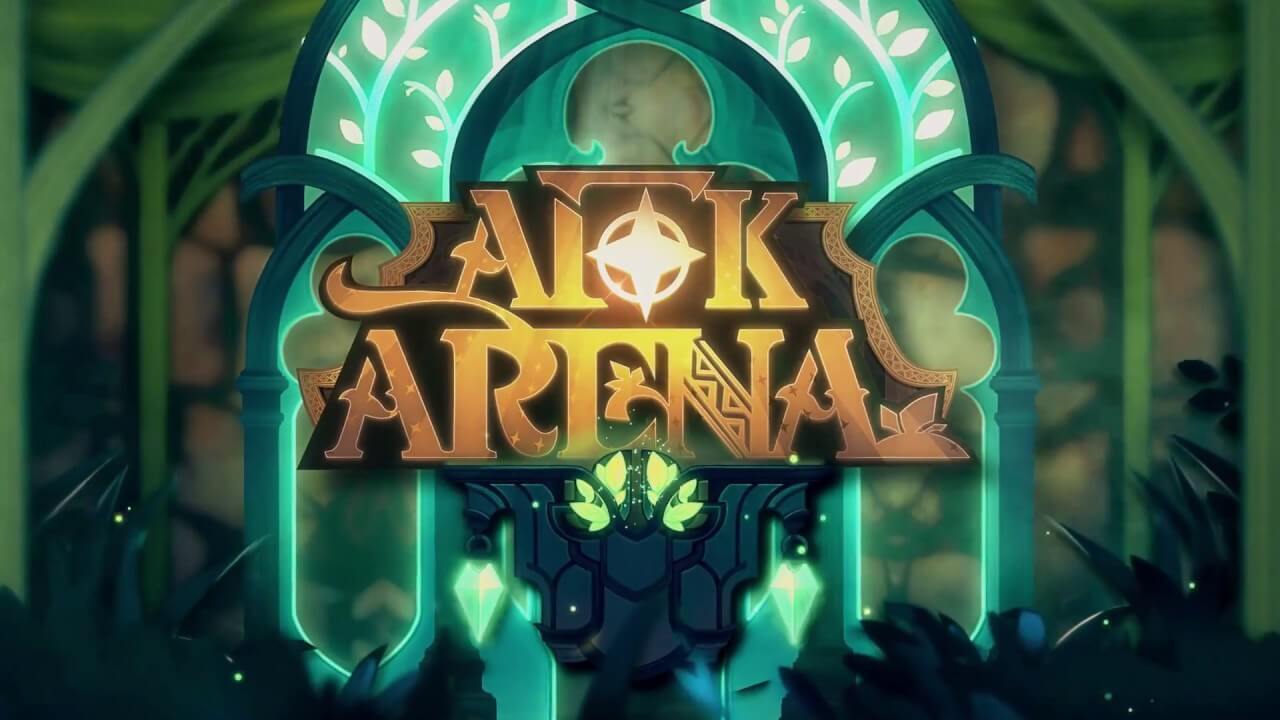 So as I’ve been playing the game I’ve been paying attention to certain mechanics, and have come up with a list of things that I don’t see spread around here that often, but can really help if you know them.

Lab and Peaks of Time

So you’ve seen the memes. 9-20 is the first really big barrier/wall that players hit. You might have been stuck on a level for a few hours or days, but 9-20 is a whole new monster (apparently).

Here is the section that I will be posting comps that have beaten it in the past, but that needs to come from YOU. If you could post your team comp, ascensions, and levels (rough battle power estimate would be nice too, if you know it), as well as formation order to help those coming behind you (like, uh, ME! XD), that would be very helpful. 🙂 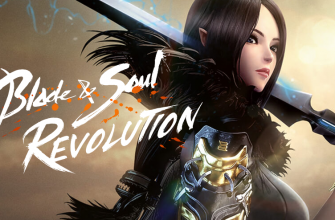 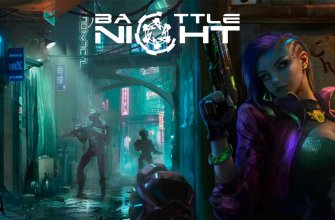