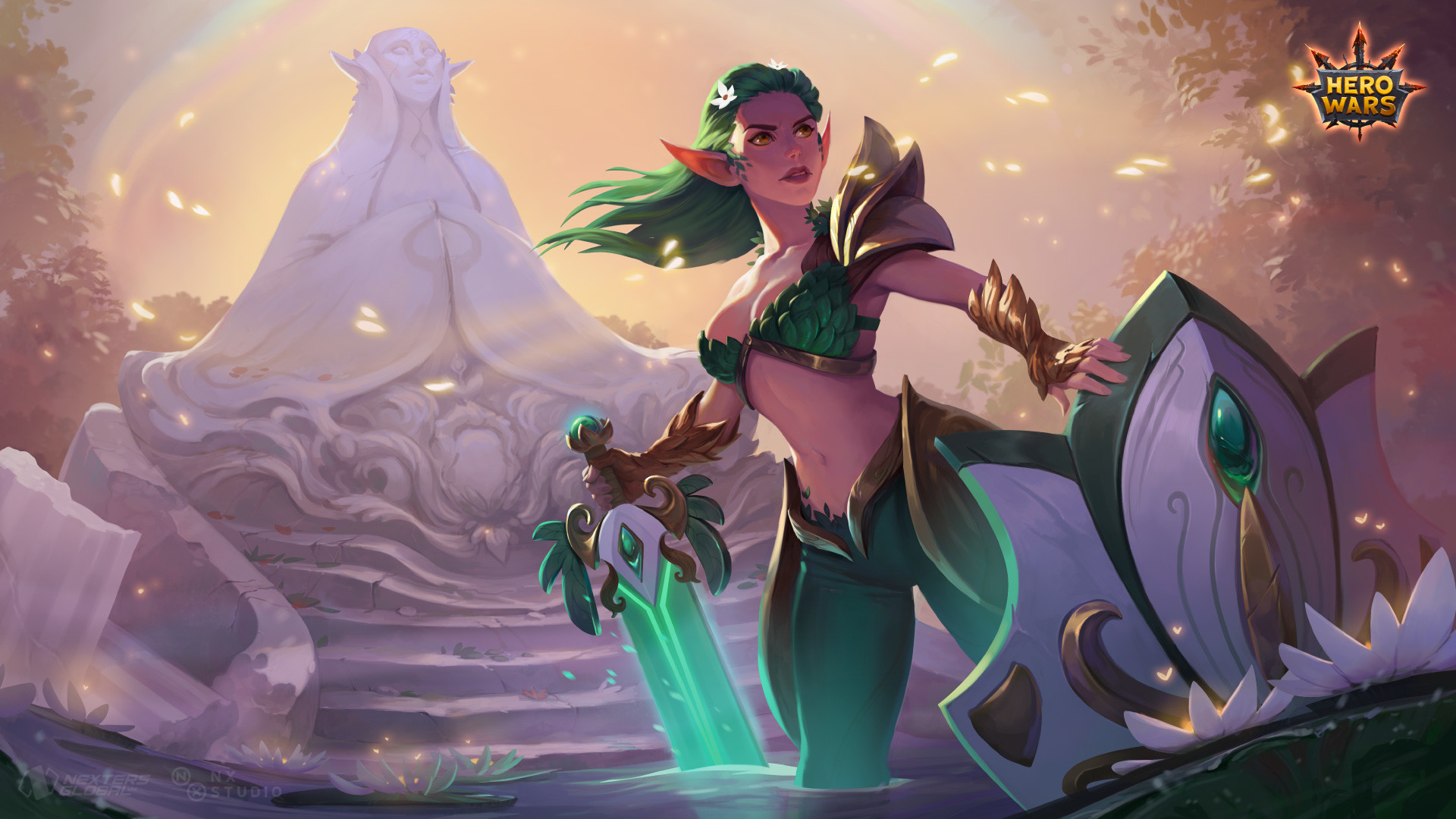 When you first start playing Hero Wars, it seems that you have time to pump all the heroes. But that’s not true. You need to determine in advance what team and what heroes you expect to play in the later game. The same applies to tanks in Hero Wars.

The tanks in Hero Wars are very important, so the first necessary to choose the best tank in the game. And then you will need more tanks to play in the Grand Arena and be more flexible in the Arena.

Aurora and Corvus are strong heroes. You probably hear people talk a lot about Aurora because she’s strong. She doesn’t “tank” as directly/literally as Astaroth does, but as long as enemies are focused on her and she’s able to dodge incoming attacks, absorb incoming magic damage, and retaliate with stuns and AOE damage she can reduce damage going towards other targets on your team, and that’s what you want a Tank to do IMO.

Corvus can also be really strong on the right team. Moving heroes out of harm, punishing incoming attacks with pure damage, and decreasing enemy defenses are all super useful skills though admittedly he might not work alongside heroes that are very squishy or against teams that deal a lot of AOE damage, since moving allies to the middle of your lineup isn’t going to save them from that.

I see a lot of Rufus on my server, but I’m not very familiar with him personally. I think he’s too easily hard-countered by Morrigan and physical heroes. In most of the cases where I run into him. I can still rush him down with big Magic/Pure damage and then if Morrigan is alive she turns him into an undead skeleton before he can revive. But I also concede that he’s likely common on some of the top arena defense teams because he’s good at what he does.

I’m working on Aurora and Corvus myself, since they’ve been big counters to some of my teams and I think I can use them to counter teams similar to my own. After that I will probably work on Andvari then Rufus.

Andvari is not really a tank, it’s a support, but thanks to his “thick skin” and “fatness,” he can tank. His main task is to counteract Karkh. He is able to do that. He’s also great against magical teams in combination with Isaac.

What do u think? Write comments.

Nebula – Hero Wars
Nebula is the perfect support character. It is the
014

Yasmin – Hero Wars
Yasmin is the perfect character to deal damage to.
019

Jhu – Hero Wars
Jhu is one of the most famous characters in the game. He’
026

Dorian – Hero Wars
Dorian is a Universal Healer, capable of standing in
022

Ishmael – Hero Wars
Ishmael is an excellent front line fighter.
015
wpDiscuz
This site uses cookies to store data. By continuing to use the site, you consent to work with these files.