Satori is a well-known character in the Chaos Chronicles, capable of destroying many popular packs. Satori is great against Orion, Jorgen, and Andvari, thereby destroying teams with these characters. The whole secret of this character is Fox Marks, which he casts on enemy characters and thereby deals damage for each mark. Luckily for players, there are characters that can counteract Satori’s tags. These include all characters that remove negative effects, such as Nebula, Sebastian.

The hero’s basic attacks deal magical damage and put Foxfire marks on enemies. When you activate the skill, enemies take damage for each mark placed on them.

Satori attacks all enemies, dealing damage and marking them with Foxfire.

Wisdom of the Ages

Each successful basic attack steals intelligence from an opponent and restores the hero’s health equal to 200% of the damage dealt. This stealing of intelligence lasts until the end of the battle and can’t be undone.

Tips on the Satori

Predatory Pack – A must-have. A skill that can kill many characters.

Wisdom of the Ages – It is recommended to swing, because the skill is tied to the level. This ability does not cast a mark, but increases the chance to steal intelligence and the size of the stolen intellect.

Inevitable Retribution – must be cast. This ability puts 9 tags on the character that got the extra energy, which always leads to the death of that character if he or she is not unmarked.

Satori’s priority is survivability. The longer he lives, the more he’ll be able to cast tags and deal massive damage. Therefore, the priority is swinging the skins that increase his defenses:

Lastly, it is recommended to swing the Basic Appearance

– Swings to 3 stars as a priority. After that, the Stardom is pumped in parallel with the second artifact.

Excellent character against most magical teams playing through Orion+Helios. Excellent against teams with Jorgen. It’s not a priority for Satori to swing a magical attack, as the damage for each tag itself is huge, and the main thing for Satori is to live longer and cast as many tags on the enemy heroes as possible. It’s very important that Satori stands in the first row, so he can use his first ability faster. Great in magical teams, but loses in packs with Sebastian and Nebula, which makes him more of a situational hero, not suitable for most fights. Combines well with Leanne, which allows him to put more tags on because of the enemy team’s control. Performs well with Krista and Lars for massive damage, as does Celeste. Recommended using Satori with Astaroth, which will resurrect the mage in case of death.

A long-known team where the main character that deals damage is Fox Satori. The relevance of Satoripak is due to the addition of a character such as Alvanor, which is often present in the enemy team.

The advantages of the team

The disadvantages of the team

Heroes to the team

The main unchanging characters are: 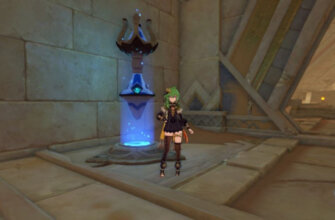 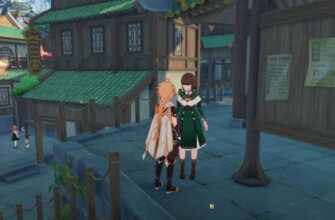